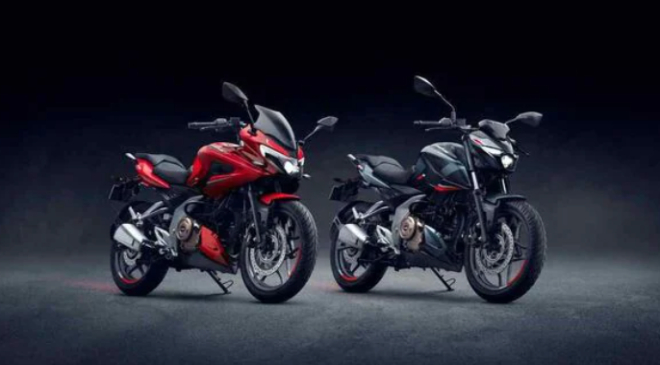 Indian two-wheeler manufacturer Bajaj Auto registered a drop of 15 percent in total sales in the first month of the year. The company has announced that it sold 3,63,443 units of two-wheelers last month. In January last year, Bajaj Auto had sold 4,25,199 units.

Month-on-month sales figures for Bajaj Auto has also declined. The two-wheeler manufacturer’s total domestic sales stood at 1,49,656 units in January this year against 1,70,757 units in December last year, down by 12 per cent. Bajaj Auto said its domestic two-wheeler sales in January were down 14 per cent at 1,35,496 units as against 1,57,404 units in the same month last year.

Bajaj Auto’s domestic sales of commercial vehicles saw marginal rise of about six percent at 14,160 units as against 13,353 units in the same month last year.

Last year, Bajaj had launched the 2021 Pulsar 250 motorcycle, its most powerful bike in the Pulsar family, at a starting price of ₹1.

38 lakh (ex-showroom). Besides ICE two-wheelers, Bajaj Auto now plans to ramp up its EV production too. The company has already announced that it will invest ₹300 crore for a brand new electric vehicle plant near Pune. It is also the home of Bajaj’s original Chetak scooter factory. The new facility will have a production capacity of 500,000 EVs per annum.