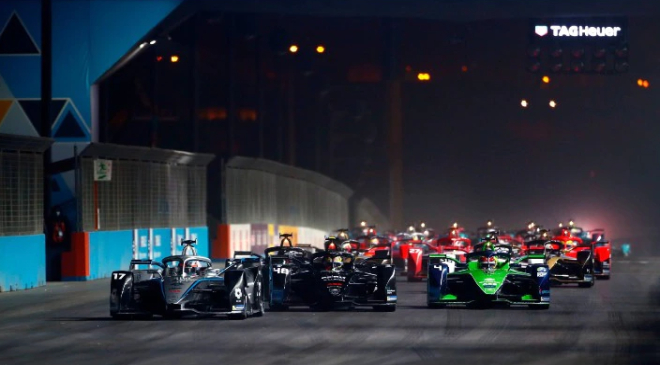 Another busy week in motorsports filled with a flurry of races, more car launch dates and livery unveils

Like was the case the week before, there was plenty of action this week in the world of motorsports. It included the 2022 Formula E season kicking off, with the Formula Regional Asian Championship and Formula 4 UAE heading into the second rounds of the season. There was also a flurry of announcements which included livery unveils, and more car launch dates. Here’s everything that transpired:

Season 8 of the FIA Formula E World Championship commenced under the lights in Diriyah. Reigning champions Mercedes began their swansong year in Formula E with a 1-2 finish from reigning drivers’ champion Nyck De Vries and Stoffel Vandoorne in the first race.

However, the second race saw a completely mixed order with Edoardo Mortara taking the win for Venturi Rokit Racing, ahead of Robert Frijns in the Envision Racing car. Mortara’s new teammate Lucas Di Grassi rounded off the top three finishers.

Just seven days after the Formula Regional Asian Championship season opener in Abu Dhabi, Mumbai Falcons performed consistently again in the second round at the Dubai Autodrome. Over the weekend, there were strong top 10 results as well as a 1-2 finish from Arthur Leclerc and Sebastian Montoya.

In Formula 4 UAE, Sohil Shah made multiple comeback drives from the rear of the grid, which was commendable and should go a long way to buy him more experience in his rookie campaign.

More car launch dates keep surfacing as we get closer to Formula One’s 2022 pre-season testing. Alpha Tauri and Alpine will unveil their challengers on February 14 and 21, respectively. The first three-day pre-season test will be held in Spain from February 23-25 at the Circuit de Barcelona Catalunya. In other news, Singapore’s contract to host a Formula One race has been extended to 2028.

We’re just days away from the pre-season shakedown for the 2022 MotoGP season on February 5, and ahead of that, Ducati, KTM, Tech3 KTM, and RNF Yamaha have unveiled their latest liveries for the season. The shakedown test will be held at the Sepang International Circuit in Malaysia till February 6. 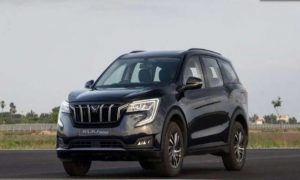