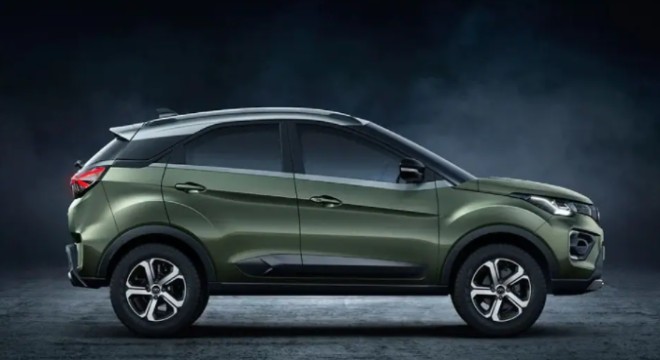 Tata Motors, the homegrown electric car manufacturer, saw 439 percent growth in sales of its electric cars over the past year and breached 2,000-unit sales mark is a significant milestone.

Tata Motors sold more than 2,000 units of Nexon and Tigor EVs in December 2021, proving that electric vehicles are becoming more popular as more and more individuals switch to greener and cleaner alternatives. On the other hand, Tata Nexon became the best-selling SUV of India in December 2021, outnumbering some the prominent names from Maruti Suzuki and Hyundai.

Tata Motors, the homegrown electric car manufacturer, saw 439 percent growth in sales of its electric cars over the past year. In December 2020, 418 units were sold compared to 2,255 last month. Overcoming the 2,000-unit sales mark is a significant milestone for Tata EVs. Tata sold 1,751 electric cars in November 2021, which means that in December 2021, they grew by 29 per cent.

With only two electric cars currently in its lineup – the Nexon EV and Tigor EV – Tata Motors continues to dominate the Indian electric car market. The Nexon EV is currently the most popular electric car in India. Tata is also planning to launch the Altroz EV soon and also an Electric version of their popular micro-SUV Punch is expected in the future. “EV sales touched 10,000 units in FY22 and crossed the 2,000 monthly sales landmark for the first time in December 2021,” Shailesh Chandra, President, PVBU.

Tata is planning to release an updated version of the Nexon EV soon with a bigger battery and therefore, a longer range. In order to grow its electric vehicle business in the Indian market, Tata Motors has established its own Electric Vehicle subsidiary – Tata Passenger Electric Mobility. According to the company, it recently raised Rs. 7,500 crore for its EV subsidiary.