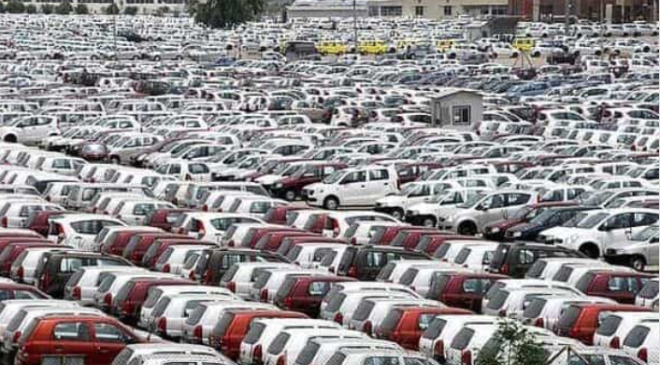 In spite of good demand, passenger vehicles have been facing the brunt of semi-conductor shortage that has resulted in the absence of a healthy inventory at dealerships, affecting sales.

Retail sales of auto manufacturers in the country declined by 10.70% in January 2022 as compared to the year-ago period, as per the Federation of Automobile Dealers Associations (FADA), which is the apex national body of the automobile retail industry in the country, representing 26,500 dealerships.

The PV inventory continues to remain at a historic low of 8-10 days while two-wheeler inventory has reduced from alarming levels to 25-30 days. In spite of good demand, PVs have been facing the brunt of semi-conductor shortage that has resulted in the absence of a healthy inventory at dealerships, affecting sales.

The FADA report further stated that while CVs and Heavy Commercial vehicles (HCVs) continue to perform well in pockets, two-wheelers have been showing a weak performance as rural India remains in distress due to the effects of the pandemic. “The month of January continues to show weak performance as overall retails on a YoY basis fell by 10.7 percent while three-wheeler and CV continue to remain in green with a growth of 30 percent and 20.5 percent,” said Gulati.

He also noted that with increased infrastructure spending by central as well as state governments, the overall CV segment has remained in momentum. However, 55 per cent of dealers said that they lost 10 percent of sales due to the Omicron variant, as per internal FADA surveys. Gulati added that the government’s plan to develop 25,000 km of new highways will have a positive effect on the commercial segment.