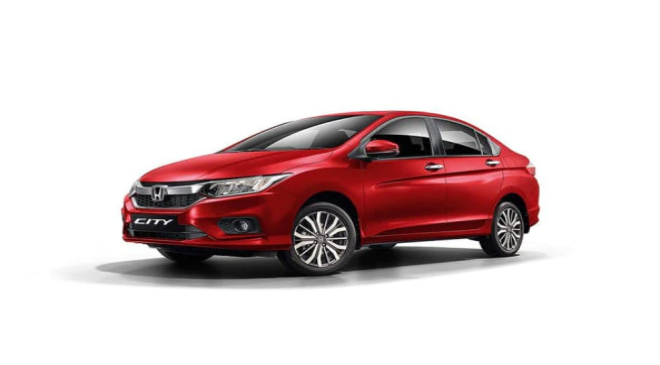 While Honda has hiked prices of its entire range, the fourth-gen City has been spared. It’s priced between Rs 9.29 lakh and Rs 9.99 lakh (ex-showroom). The fourth-gen Honda City continues to co-exist with the fifth-gen model. It’s offered with the 119PS 1.5-litre i-VTEC petrol engine, coupled with a 5-speed manual transmission.

The fourth-gen City is offered with a 1.5-litre petrol engine that develops 119PS of power and 145Nm of torque. A 5-speed manual gearbox is the only transmission choice on offer with the CVT being discontinued.

Features like a sunroof, automatic headlamps, automatic wipers as well as side and curtain airbags are not on offer in the fourth-gen City. However, the new top-spec V variant packs essentials such as climate control, a touchscreen infotainment system, keyless entry with push button start, dual airbags, ABS with EBD and rear parking sensors.

The fourth-gen Honda City is offered in two variants: SV and V. The VX and ZX variants have been discontinued.

What is good and bad in City 4th Generation?

Honda’s bestselling sedan, the City, has received a facelift and is looking to go toe to toe with the competition. Has Honda done enough to give the City the undisputable edge once again?