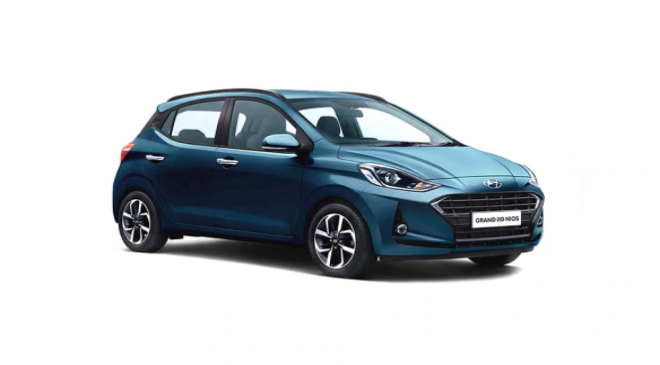 The Grand i10 Nios’ alternatives are the Ford Figo, and Maruti Suzuki Swift.

There are two engine options on offer: a 1.2-litre diesel (75PS/190Nm) and a 1.2-litre Kappa petrol (83PS/114Nm). Both engines are mated to either a 5-speed manual or an AMT. But if you want more oomph, Hyundai will sell you the Nios Turbo which uses the Venue-sourced 1.0-litre T-GDI engine pushing out 100PS and 172Nm, mated to a 5-speed manual gearbox. You also have the option of CNG with the 1.2-litre petrol engine. The Nios comes with a boot space of 260 litres while the ground clearance is rated at 167mm.

The Grand i10 Nios takes on the Ford Figo, and Maruti Suzuki Swift.

What is good and bad in Grand i10 nios?

The Nios strengthens the Grand i10’s play-it-safe formula by improving its practicality, comfort and feature quotient. But it also adds zing with its premiumness and individuality.