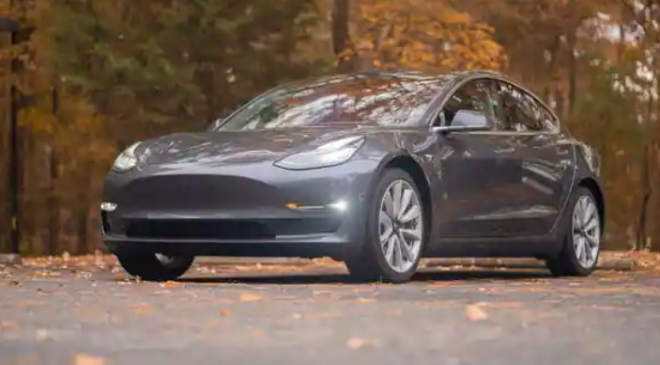 Tesla reportedly decided not to notify customers about the part exclusion as the electronic unit is considered a redundant backup.

EV giant Tesla has decided to remove one of the two electronic control units used in the steering racks of some China-made Model 3 and Model Y electric vehicles in order to meet its fourth-quarter sales goals amid the global semiconductor chip shortage, CNBC reported.

The carmaker did not disclose the exclusion of the electronic control unit, which has already affected tens of thousands of vehicles being shipped to customers in places such as China, Australia, the United Kingdom, Germany and other parts of Europe, the report stated, citing internal sources.

Tesla decided not to notify customers about the part exclusion as the electronic unit is considered a redundant backup and was not needed for the Level 2 driver-assistance features, the report added. However, it is not clear if Tesla would make similar changes to the cars that it builds in the US or ships there.

For the record, Tesla has fared better than most automakers around the world in managing the supply chain issues by using less scarce chips and quickly re-writing software, without affecting the vehicle functioning.

Tesla expects the chip shortage to last throughout this year before easing next year. The company’s CEO Elon Musk told an earnings call last month that the chip shortage was not a long-term issue, with factories increasing capacity and automakers guilty of panic buying of chips which slowed the supply chain.

Separately, a report last month stated that certain Tesla Model 3 electric cars have reported a minor drop in their ranges. The reason behind this is claimed to be the new AMG Ryzen (MCU3) processor that powers the infotainment and navigation system of the affected Tesla electric cars. The AMD Ryzen microchips have been used in the Tesla cars replacing the Intel Atom chips. (Read full report here).