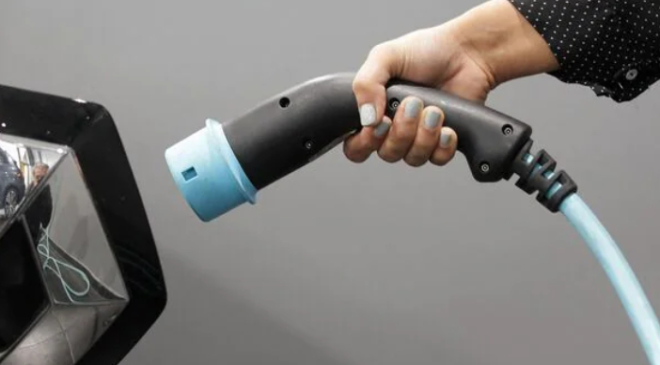 It may cost around ₹4 lakh to turn your petrol or diesel car to electric but the benefits could be multiple.

The Delhi government’s transport department recently started the registration process for centres where one can drive in an old petrol or diesel vehicle and drive it out with an all-new electric power train.  The retro-fitting of ageing petrol and diesel vehicles with electric kits will only be carried out at authorized centres.

News agency PTI reported, citing information from officials, that ten electric kit manufacturers have been empanelled to turn conventional vehicles to electric cars. This could be one option for owners of vehicles which are beyond the permissible age limit for plying on the roads of the national capital. At present, diesel vehicles older than 10 years and petrol vehicles aged 15 or more are prohibited from Delhi roads.

What to do with an old petrol, diesel car?

While the owner of such a vehicle does have the option of selling the vehicle to someone from another state or make use of the vehicle scrappage policy, the buzz around electric vehicles is catching pace as well. Instead of buying a new electric car – which still is a rather expensive proposition and the options in the mass-market segment quite limited, one can convert an existing vehicle to battery power.

Retrofitting a car with electric kit

A previous report based on official estimates highlighted how there are around 28 lakh petrol-powered vehicles in Delhi which are older than 15 years. The number is 1.5 lakh in the case of diesel vehicles.

While the move to put out old petrol and diesel vehicles off Delhi roads is primarily for reducing vehicular emissions here, it can also boost demand for newer vehicles. But the option to convert to electric power, which could cost around ₹4 lakh, may also help with the objective of greener cars here.  First Published