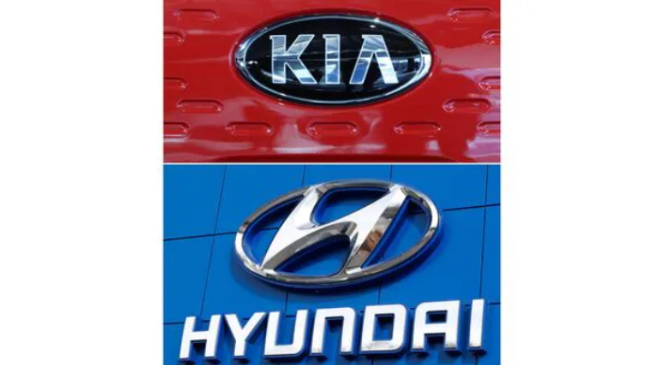 Kia India says it has a clear policy of not engaging in political and cultural matters.A controversial tweet from a Kia dealership in Pakistan on Kashmir led to enormous flak for the brand in India.

Kia India on Tuesday evening issued a statement in which it distanced itself from a tweet made by an ‘independently-owned dealer’ in Pakistan on the ‘struggle for freedom in Kashmir.’ Facing enormous backlash in India over the said tweet, Kia India termed the social media posts as unauthorized.

In the statement issued, Kia India underlined that it has put in place strict measures to ensure that the use of Kia brand identity is not misused in such a manner.

The tweets related to Kashmir from Hyundai, Kia and Suzuki dealerships, apart from other non-automotive brands like Pizza Hut, KFC and others in Pakistan led to swift and severe backlash in India with netizens calling for a boycott of the products.

The matter was also raised in Rajya Sabha where Commerce and Industry Minister Piyush Goyal confirmed that the Indian government has asked the Hyundai for a better response, after the South Korean company had issued a statement on Monday. This was followed by a response from Hyundai Motor in which, among other points, it was re-affirmed that Hyundai Motor India has no association with the said distributor in Pakistan.

Both Kia India and Hyundai Motor, in their respective statements, also clarified that as a matter of business policy, no political, religious or cultural matters are engaged in by the brands.

Here is the full statement issued by Kia India:

Kia is proudly diverse and inclusive organization, committed to leading advanced sustainable mobility in more than 190 markets around the world.

Kia India has taken note of the unauthorized social media posts made by an independently-owned dealer based outside of the country, using the dealer’s own accounts. We have since taken strict measures to avoid such misuse of Kia brand identity and have put in place processes to prevent a recurrence.

Kia has a clear policy of not engaging in political and cultural matters. Our focus continues to be on delivering market-leading products and services to our valued customers in India.

We deeply regret the offense caused by this unofficial social media activity.