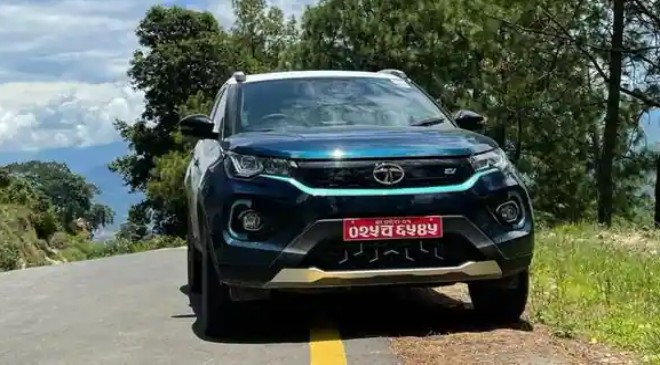 The Indian government has been emphasising on the use of electric vehicles.

In a written reply to the Lok Sabha, he said that the maximum number of electric vehicles used by local authorities at 1,352 EVs, followed by government undertakings at 1,273 units and state governments at 1,237 units.

Gadkari on Thursday has also said while replying to a separate question that a total length of 34,800 km including 10,000 km of residual National Highways Development Project (NHDP) projects have been approved to be developed under Bharatmala Pariyojana Phase-. He also said that projects for a length of about 19,363 km national highways have been awarded up to January 2022.

While replying to another question, Gadkari said that for this fiscal year the Indian government has allocated additional budgetary support of ₹59,000 crore for the National Highways Authority of India (NHAI). He also noted that the total length of national highways has been enhanced from around 91,287 km in 2014 to about 141,190 km at present.

Replying to another question on road safety in the Parliament on Thursday, Gadkari said that a total of 48,144 e-challan have been issued across the country for drunken driving cases.