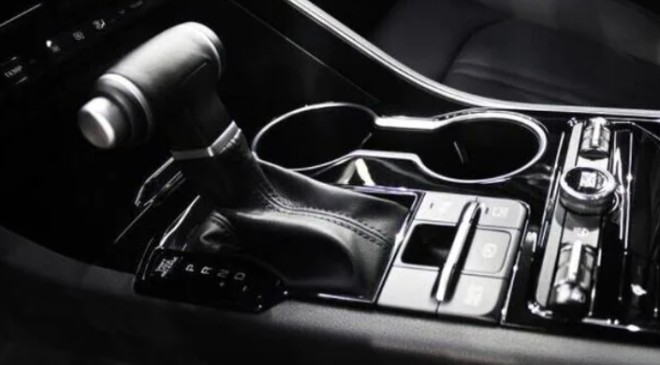 Cars with automatic transmission aren’t just in the premium and luxury segments any longer. Small and compact cars too are now offered with the option that does away with the clutch. Which one would you choose?

Today, the Indian market is flooded with car models that also offer automatic transmission units. While it may be true that cars with manual gear shifters still outsell automatic counterparts but this gap is closing all the time.

And it really should, shouldn’t it?

In a country as crowded as ours, where most cities have traffic snarls that can test the limit of patience and perseverance, automatic transmission makes driving far more convenient. And with the price gap between manual and automatic cars hardly as high as it once surely was, more and more people are opting for a clutch-less drive.

The next big question then is can you really buy an automatic car without breaking bank, without stretching your budget and in the model of your choice?

Datsun may not still be a common name in Indian household – or a common sight on Indian roads – but it does provide quite the bang for the buck. Available in as many as six variants, there is a choice to bring home AMT 1.0 T Option which is priced at under ₹5 lakh (ex showroom).

Obviously, don’t expect sublime overtaking moves but for most parts, especially in city traffic conditions, the gearbox ought to keep ticking the numbers right.

Kwid is one of the most successful models from Renault in India. This is part due to the affordable price point at which it starts, part due to the updates to its exterior looks and part also to the fact that there is a five-speed AMT gearbox available.

Powered by a 1.0-litre engine that produces 68hp, the S-Presso also gets a five-speed AMT which makes it a great option. Plus the fact that it is a Maruti Suzuki backs its claims as well.

The newest Santro, well not quite latest now, also comes with an AMT gearbox and is one of the smoothest in its segment. Paired with a 1.1-litre petrol engine which produces 69 hp, the gearbox fares reasonably well within city conditions.

WagonR has consistently been one of the best-selling Indian cars in the country and it was a smart move to also equip it with a five-speed AMT unit. The gearbox may not be the most eager but what it lacks in terms of enthusiasm, it more than makes up for in the form of convenience and mileage.

The updated Celerio was launched in the country in November of 2021 and is claimed as the most fuel-efficient petrol car in India.

Light on its wheels, the option of AMT makes yet another case for Celerio, especially as it seeks to finds the attention of younger car-buying audience.

While an AMT gearbox is good, having a CVT is great. That is what makes the Datsun Go stand out at its price point.

The CVT transmission manages the gear shifts better and is generally smoother than AMTs. In the Datsun Go, the pricing for the automatics range between ₹6.30 lakh and ₹6.50 lakh (ex showroom).

Tiago from Tata Motors offers a bit more power from a bit more capable 1.2-litre engine than the models mentioned thus far. The engine is paired with a five-speed AMT gearbox.

There are three automatic variants of Tiago to choose from – XTA AMT, XZA AMT and XZA AMT with the price ranging between ₹6.30 lakh and ₹7.20 lakh (ex showroom).

Ignis has been well received in the Indian car market courtesy its peppy drive and compact-yet-stylish looks. It does get a slew of features on the inside but if you want to buy the variant with the five-speed AMT – paired to its 1.2-litre engine, you can expect to shell out anywhere between ₹6.50 lakh and ₹7.60 lakh (ex showroom, depending on the variant).

The Triber is the only three-row vehicle in this list and has managed to sell furiously fast for Renault in the country since its launch here in August of 2019.

The Triber comes with a 72 hp-producing 1.0-litre petrol engine which is (also) paired to a five-speed AMT. Pricing starts at ₹7.50 lakh (ex showroom) for the RXT EASY-R AMT and goes to around ₹8.25 lakh (ex showroom).