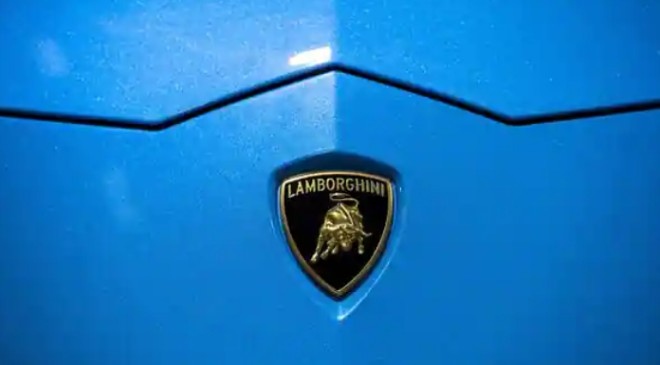 Lamborghini CEO Stephan Winkelmann states the automaker will wait to see it is possible to offer vehicles with internal combustion engines beyond 2030.Lamborghini aims to bring in its first EV by the end of the decade.

Lamborghini is trying to keep internal combustion engine vehicles alive even after the end of the decade, said Chief Executive Officer Stephan Winkelmann, according to a German weekly newspaper.

Winkelmann said to Welt am Sonntag, the German weekly newspaper, the company will wait to see it is possible to offer vehicles with internal combustion engines beyond 2030.

“One possibility would be to keep combustion engine vehicles alive via synthetic fuels,” he was quoted in the report. The CEO informed last month the brand aims to roll out its first fully-electric vehicle by the end of the decade.

The comments in the mentioned report are in contrast to an earlier one that stated Lamborghini is all set to do away with vehicles with internal combustion engines as the luxury automaker plans to switch its lineup to plug-in models of track-focused Aventador, Huracan and Urus SUV next year. It also mentioned the brand has planned to convert its entire offering by 2024.

Winkelmann had shared Lamborghini, for this year, has almost sold out its entire production run followed by record deliveries it made last year. “It will be the last time that we only offer combustion engines,” he had added in an interview, as per a report by Bloomberg.

Lamborghini has invested 1.5 billion euros ($1.7 billion) to switch to plug-in hybrids. Winkelmann had mentioned in the past report the luxury carmaker is currently working on a final design for its first electric car and is leaning toward a four-door model suited for daily use. The brand also has planned to introduce four new products this year.