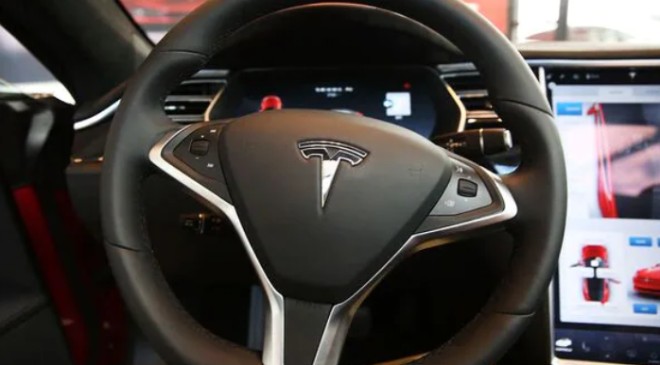 Tesla head Elon Musk is pushing to bring self-driving technology into the market.

Tesla chief Elon Musk who has been all for completely autonomous vehicles has often stated the arrival of the former is imminent, though the technology for self-driving is yet to make its mark. Needless to say, Tesla is trying hard and now the company has launched new features such as the FSD Beta which is the latest update on the EV company’s driver-assistance system.

Tesla now offers Autopilot, a system that can match a vehicle’s speed to that of surrounding traffic and assist with steering. The company also offers features such as auto lane change and parking assistance in packages called ‘Enhanced Autopilot’ or ‘Full Self-Driving Capability’, depending on countries.

However, videos posted by Tesla owners show an erratic performance of the latest driver-assistance system update, as per a report by AFP. Electric vehicles can be seen turning awkwardly, knocking down safety cones and lurching unexpectedly. Earlier this month, the EV major issued a recall of some 54,000 EVs equipped with FSD Beta to disable a feature that allowed the electric cars to go through a stop sign without fully halting in certain situations.

The National Highway Traffic Safety Administration (NHTSA) had launched an investigation last year following a series of collisions with first-response vehicles involving Tesla EVs equipped with its ‘Autopilot’ driver-assistance system. “Tesla’s doing a lot of things that tiptoe around violations of the Safety Act and a lot of marketing that inflates the consumer perspective of what their vehicles are capable,” said Michael Brooks, acting executive director of the Center for Auto Safety, added the report.

Under US regulations, new vehicles are not systematically certified by safety officials before they are introduced in the market as automakers simply certify that the products comply with the rules. The NHTSA steps in only if there is an issue with a vehicle that raises questions about its compliance, or if it is thought to be unsafe.

The agency, in June last year, directed Tesla and other auto manufacturers that are producing vehicles with driver assistance systems or automated driving to report crashes. It has also made repeated requests for information from Tesla and other automakers during the investigation into the accidents with emergency vehicles. “We continue to research new technologies, including the driver support features, and monitor their real-world performances,” said an NHTSA spokesperson.