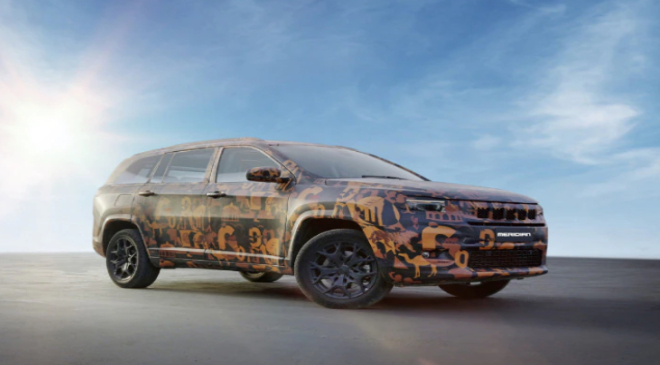 With the announcement of the name and its accompanying teaser, we got a chance to have a closer look at the India-spec SUV’s interior ahead of its mid-2022 launch

The Jeep Compass-based 7-seater SUV, called the Commander in international markets, has been christened as the ‘Meridian’ in India. Jeep says the name has been chosen for the customer’s sensibilities, keeping in mind the relevance and importance of this model for the Indian market.

There is also another reason why Jeep couldn’t call the 7-seater SUV the ‘Commander:’ the same has been trademarked by Mahindra and is valid till 2025.

Back to the Meridian, the latest teaser shows the SUV being put through its paces in the K2K drive, tackling the diverse nature and terrain our country has to offer. You can view the teaser here:

Though the Meridian is based on the Compass, it looks anything but different from the donor car. Plenty of Grand Cherokee-like influence can be seen in its fascia and rear-end, giving the SUV a more upmarket look. Also, the roofline is taller than the standard Compass, and that should impart more headroom, especially for third-row occupants.

Inside, a recent spy shot has given away the fact that the Meridian’s interior will be identical to the Compass. That said, Jeep is expected to play around with the trims and upholstery to keep things different like the Brazil-spec model. Also, we hope the ‘Jeep 1941’ badging (the Willys Jeep was born in 1940) on the seats and front armrest have been retained here, giving it an emotional touch. 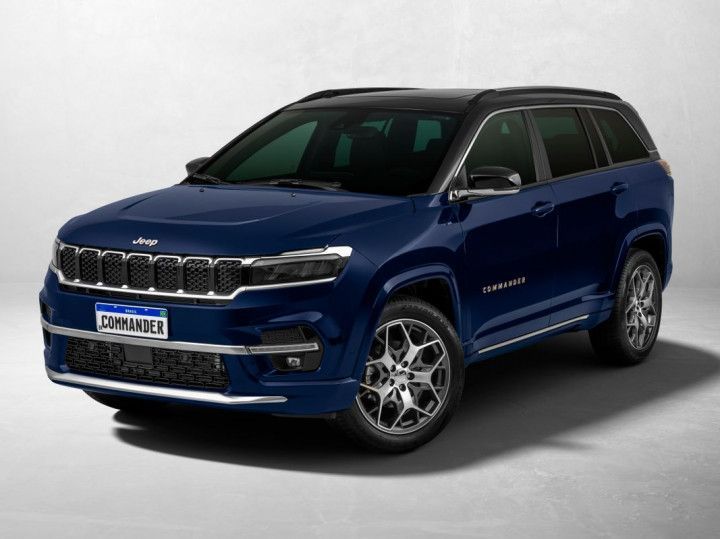 Underneath the hood, the 170PS 2-litre diesel engine should be present, probably in a more powerful tune. It gets a 6-speed manual (front-wheel drive) and 9-speed automatic (all-wheel drive) transmission. The petrol engine, on the other hand, could be the Wrangler’s 268PS 2-litre turbo-petrol engine.

The Meridian is expected to go on sale in the middle of this year and is likely to be priced from Rs 35 lakh (ex-showroom). It will lock horns with other 7-seater offerings like the Skoda Kodiaq, Toyota Fortuner, MG Gloster, and Mahindra Alturas G4.