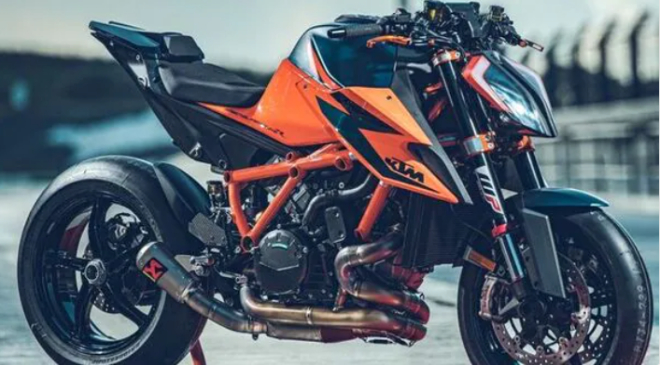 With KTM confirming the E-Duke’s development, here’s our take on what the upcoming electric motorcycle should bring to the table

PIERER Mobility AG, KTM’s parent company, recently released its investor presentation. The document confirms the development of an electric motorcycle under KTM’s Duke lineup, called the KTM E-Duke. Only the power output and the battery capacity have been revealed so far. However, using these parameters, we try and deduce what should the ideal E-Duke be:

A beginner-friendly hooligan for the city:

The investor presentation rates the KTM E-Duke’s nominal power output at 10kW. In Europe, 125cc petrol two-wheelers and electric two-wheelers with a maximum output of 11kW come under the A1 licence category. The KTM E-Duke fits this perfectly.

Why so little range, you ask? Well, as mentioned before, this will be a beginner-friendly bike meant for the city. The biggest stumbling block of adopting electric propulsion is that with the current level of technology, the battery size will become prohibitively large to pack in as much range as we’d like from an enthusiast-level performance motorcycle. Sure, electric cars can accommodate larger battery packs to ensure more range, but that’s only possible because the space on offer is more generous. Sure, you can still cram in a large capacity battery on a motorcycle, but that comes at a substantial financial cost of engineering and weight.