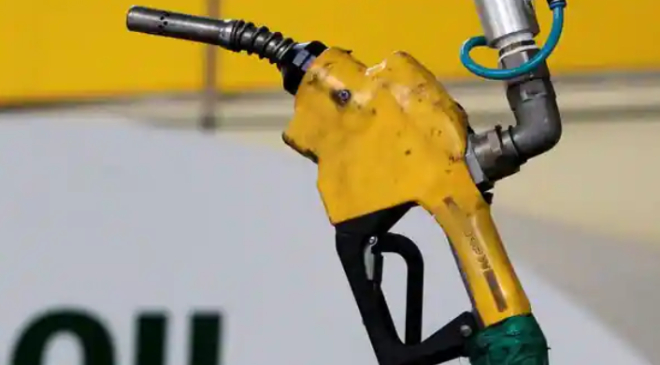 Petrol and diesel prices remain steady for 101 days in a row since 4th November 2021.

Petrol and diesel prices in India might have taken a backstep after reaching a record level last year, but there are chances of the motor fuel price surge again as crude oil prices have increased to their highest level at a seven-year high in the wake of the latest geopolitical tension in Eastern Europe.

However, with 14th February being the last day of voting for five state assembly elections, oil marketing companies in the country are likely to announce price hikes in order to match with the increased crude oil pricing in the international market. The crude oil price in the international market is expected to remain high due to the tension between Russia and Ukraine. This means the pricing of petrol and diesel are likely to see an upward rally.

Petrol and diesel prices shot sky-high levels last year owing to the high excise duty imposed by the central government. Added to that the value-added tax (VAT) imposed by state governments and retailer commission also contribute to the retail price of motor fuels.

On November 4, the central government announced a cut in excise duty that resulted in a significant drop in oil prices. Also, several state governments announced a cut in their respective VAT rates, which further brought down the price of motor fuels across India. Since then the price of petrol and diesel remain unchanged providing slight relief to the common people including motorists. However, a price surge again will put pressure on them again.