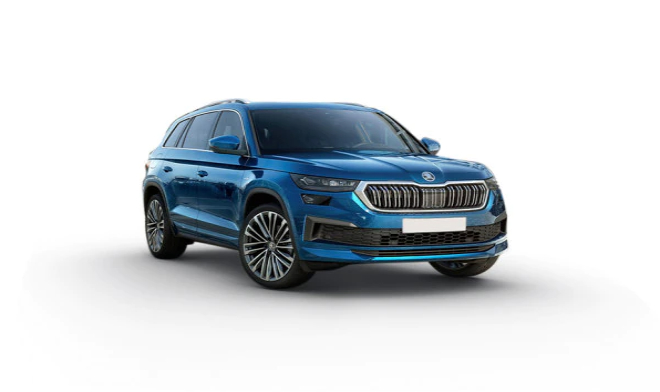 The Skoda Kodiaq has been sold out for the remainder of 2022. The SUV is a completely knocked down (CKD) offering and is available in three trim options: Style, Sportline (New), and Laurin and Klement. The carmaker recorded over 1200 bookings of the SUV. Also, the prices of the Kodiaq will be increased by Rs 1 lakh for bookings made after April 1, 2022.

The premium 7-seater SUV is powered by only a 190PS 2-litre turbo-petrol motor. It is offered in three broad trims: Style, Sportline, and Laurin and Klement.

The Kodiaq is priced from Rs. 34.99 – 37.49 Lakh (ex-showroom Begusarai). Kodiaq comes in 3 variants of spec and feature combinations and available in 6 colours.

What is good and bad in Kodiaq?