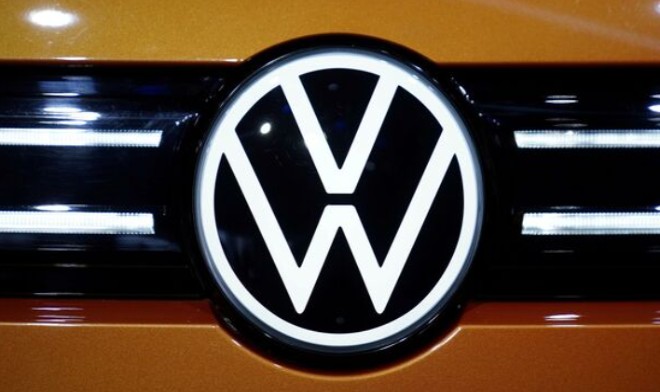 Likely to be called Volkswagen Virtus, the sedan is likely to pack a host of features and offer a spacious cabin.

Volkswagen on Wednesday announced that its upcoming mid-size sedan for the Indian car market will have its global premiere on March 8. There is much action that is happening in the mid-size sedan space with the Volkswagen offering, likely to be called Virtus, closely following on the heels of the Skoda Slavia that also has a March launch timeline.

Spotted on test runs across the country in the past several months, the Volkswagen sedan is based on the MQB A0 IN platform which also underpins the Taigun SUV that was launched here last year. And once launched, the sedan will replace the Volkswagen Vento in the market.

Dimensionally, the new Volkswagen sedan is more than likely to be longer and possibly wider than the Vento which means it could be promising a whole lot of cabin space on the inside. Visual highlights like LED head lights, DRLs, chrome grille bar on the face, among others, are also a near certainity.

In order to take on the likes of Hyundai Verna, Maruti Suzuki Ciaz and Honda City – along with Skoda Slavia of course, the Volkswagen sedan could get the same engine options that are found inside the Taigun – a 1.5-litre four-cylinder TSI unit and a 1.0-litre TSI three-cylinder engine. Transmission choices, again taking a cue from Taigun, could include a six-speed manual, six-speed AT and a seven-speed DSG.

Why focus on sedans?

Skoda is confident that a premium offering is what is needed to inject fresh life into the segment. Speaking to HT Auto, Zac Hollis, Brand Director at Skoda Auto India, had explained that it is because there have been no new products that the segment has been shrinking and that he is confident of selling around 3,000 units of Slavia each month in the initial stages.

Volkswagen is more than likely to have similar reasons – and expectations – for and from its upcoming sedan.