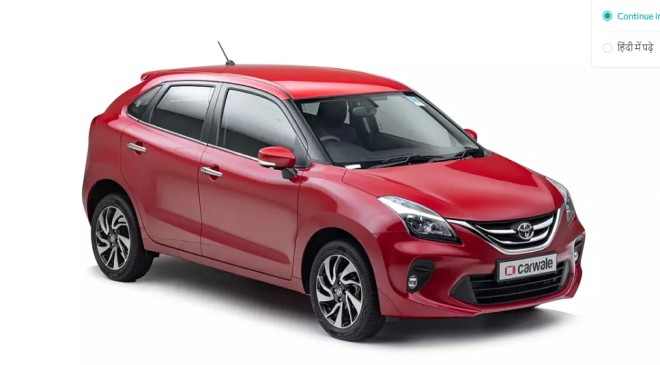 The facelifted Toyota Glanza has been spotted testing for the first time ahead of its launch in March this year. Looking at this image, you might think this is the 2022 Baleno’s test mule as it looks familiar. But thankfully, this time around, Toyota has introduced a handful of changes, unlike the existing model that just gets a redesigned grille and ‘Toyota’ badges.

Let this collage below do the talking:

As you can see, the facelifted Glanza gets revised LED headlights with a unique design for the DRLs. Also, the hatch rolls on a different set of alloy wheels. Unfortunately, thanks to the masks on the front and rear ends, we cannot spot the changes. But there’s a chance it’ll get a different front grille design as well as revised (front and rear) bumpers. 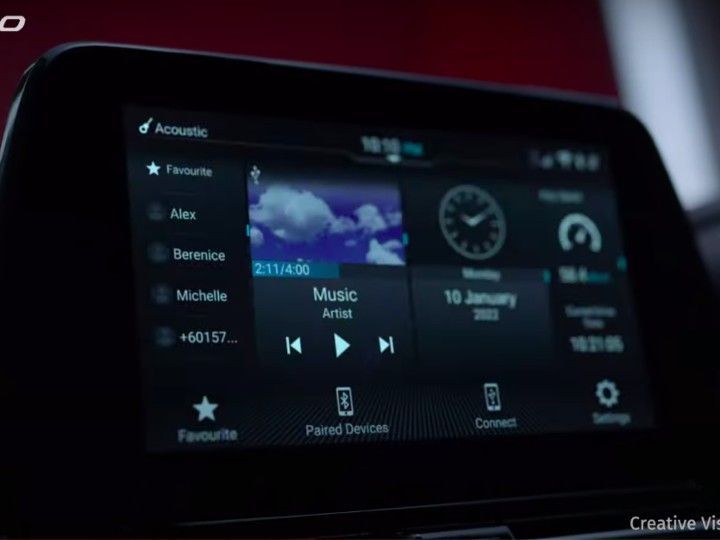 Changes inside are expected to be limited to fresh colour schemes and upholstery, plus the revised dashboard design with the new 9-inch floating touchscreen infotainment system. It will also get a host of new features, including Apple CarPlay and Android Auto, an Arkamys-tuned sound system, a head-up unit, and a 360-degree camera.

Features that should be retained include automatic climate control, cruise control, keyless entry with push-button start, and auto headlamps. Passenger safety should be taken care of by multiple airbags, ABS with EBD, rear parking sensors, and probably electronic stability control.

Like the facelifted Baleno, the updated Glanza will likely get just the 90PS 1.2-litre Dualjet petrol engine with idle engine-start/stop. A 5-speed manual will be standard, while the optional transmission is reportedly an AMT instead of the CVT.

The facelifted Glanza is expected to be priced from Rs 7.5 lakh (ex-showroom). It will renew its rivalry with the Hyundai i20, Tata Altroz, Honda Jazz, and the soon-to-be-launched facelifted Maruti Suzuki Baleno.