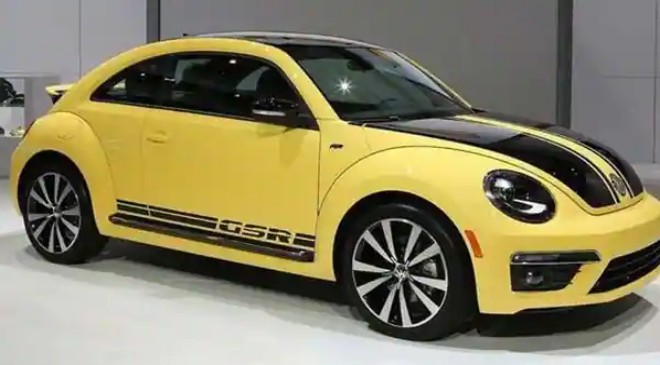 Volkswagen Beetle EV might be based on the automaker’s MEB architecture.

With Volkswagen bringing back the microbus in an all-new electric avatar, an all-electric Volkswagen Beetle also seems a possibility. Volkswagen CEO Herbert Diess has hinted that a Beetle EV could be possible based on the automaker’s dedicated electric vehicle architecture MEB platform.

Despite Volkswagen already discontinued production of the Beetle, the legacy of this model reaches well over half a century and it remains one of the cult models in the history of the automotive world.

The Classic Type 1 bug remained in production for 65 years, with more than 21 million units produced. The new Volkswagen Beetle wasn’t popular though. Owing to the lacklustre sales performance, the automaker discontinued the most-recent A5 generation in 2019.

While talking during an interaction, Volkswagen CEO Herbert Diess said that Microbus is the most emotional car in the German auto company’s history. That’s why the OEM decided to bring it back in a new avatar. He also said that other emotional cars too are possible on the company’s scalable MEB platform.

“Our most emotional car in our history is definitely the microbus. This was my first priority to bring this icon back to life. But yes, many other emotional cars are possible on our scalable MEB platform,” Diess said. While his comment doesn’t confirm a Volkswagen Beetle EV to enter production, there are hints for sure. Interestingly, previously also Diess had talked about a possible Beetle EV reboot back in 2018.