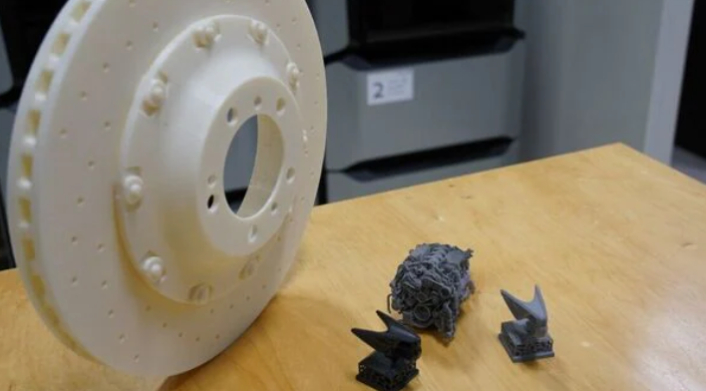 Bentley announced an investment of £3 million investment in its 3D printing facility printed vehicle components and level up personalisation in customer cars.

Bentley has announced an investment worth £3 million investment in its 3D printing facility in Crewe, England. The state-of-the-art facility as per industry jargon called Additive Manufacturing (AM) has been applied in a wide range of uses and also has produced more than 15,000 components in 2021 alone.

Betley mentioned this expansion will enable the company to utilise the advanced technology to create 3D printed vehicle components and level up personalisation in customer cars. The premium automaker has stated this move as a long-term, sustainable business model.

In the manufacturing process, the AM systems convert 3D CAD models into physical components and Bentley claims it has been recognised as one of the fastest developing technologies in the world. The company’s research and development team has already identified a wide variety of items to print, that include on-the-job assisted tools for manufacturing colleagues, such as lightweight sanding blocks for the brand’s woodshop.

This technology has been applied to create physical components of several prototypes of Bentley. These include full-scale powertrain models as well as aerodynamic wind tunnel models. Bentley also mentioned the advanced techniques have been used to produce parts for the record-breaking models that were driven in the demanding Pikes Peak Challenge in America.

Bentley’s Member of the Board for Manufacturing Peter Bosch said the company’s approach to additive manufacturing and the facility will quickly become a cornerstone of the brand’s ‘Dream Factory’ ambitions. “One of the key benefits is that it is efficiency led, cutting down on the cost and complexity of a myriad of jobs,” he added.

Bosch also said this latest investment has a significant impact on the automaker’s colleagues as it helps them to create advanced assisted tools for continuous improvement throughout manufacturing processes. “As we look to the future, there really is huge potential to where this advanced technology can progress, including having a greater ability to personalise parts for our customers and further enhancing the individualisation programme offered on every car,” Bosch further added.