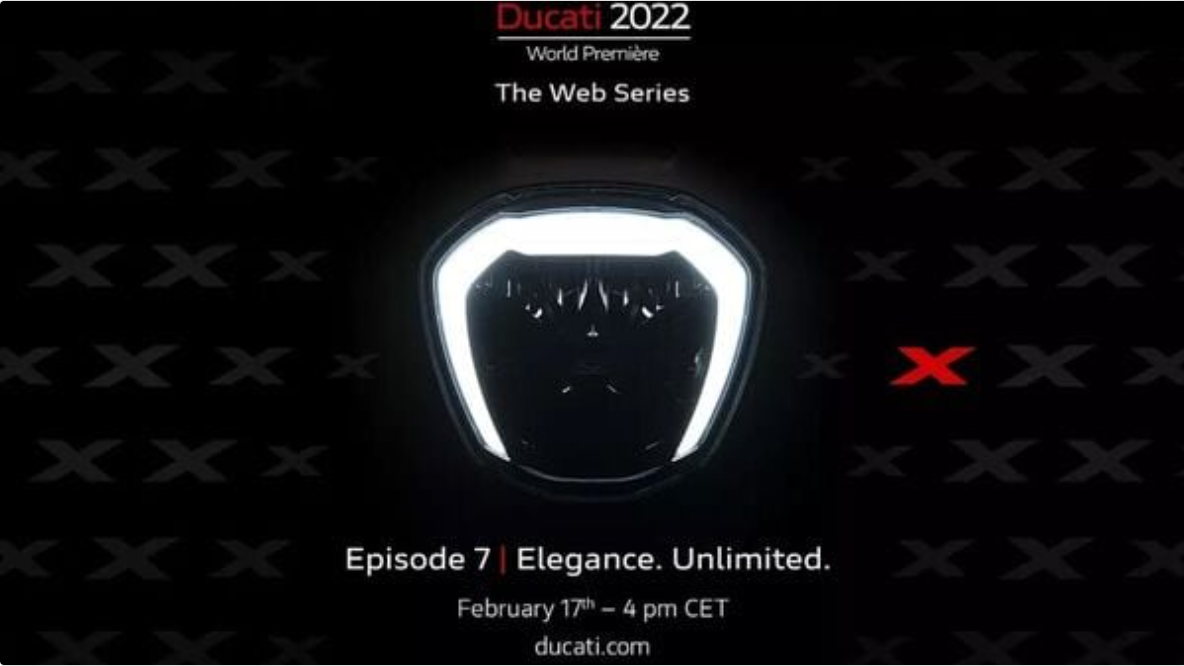 Ducati has already revealed a host of newly updated bikes and the upcoming bike will join the league of the MY22 models.

Ducati is gearing up for the introduction of a new motorcycle at the global stage today. The latest bike will be part of the company’s plan to unveil three new bikes by March 10th this year. While there is no confirmation, the latest bike is expected to be variant of the much popular Diavel power cruiser, as the teaser image suggests.

The company has already revealed a host of newly updated bikes and the upcoming bike will join the league of the MY22 models.

After the new Diavel trim, the rest of the models are likely to be the Panigale V4 R or the Panigale V4 SP2. In addition to that, updates to the bikes such as Hypermotard, Monster and SuperSport 950 are also expected to be announced in the months to come.

As far the Indian market goes, expect Ducati India to also introduce the new bikes in the country in the next few months. One of the biggest models to be announced by Ducati in India is going to be the Streetfighter V2. This bike sits lower in the same lineup as the big boy Streetfighter V4 but comes based on the same engine as the Panigale V2. In simple words, take it as a naked iteration of the Panigale V2. Featuring the familiar 955cc, Suprquadro V2 engine, this bike delivers 153 horses at 10,750rpm and 101Nm of torque at 9,000rpm. It is also offered with the six-speed DQS EVO 2 two-way quickshifter.