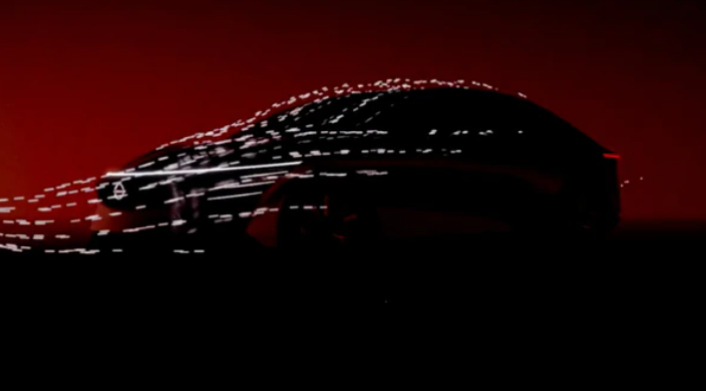 Nissan Motor will invest $500 million to upgrade the tools of its US assembly factory in Mississippi as part of its plan to push for EVs.

Nissan has teased two upcoming electric cars it will manufacture at the Mississippi facility in the United States in coming days. The teaser of the two EVs was shared as part of its plans to expand the Japanese carmaker’s EV push in US.

Nissan said that its Canton Vehicle Assembly Plant in Mississippi will be the centre for its EV production in the US.

The facility is currently being redesigned to make necessary changes to accommodate EV manufacturing technology. Nissan has announced an investment of 500 million dollars.

The two electric vehicles, which also include the Infiniti models, will be manufactured from 2025.

Ashwani Gupta, COO at Nissan Motor Corporation, said, “Today’s announcement is the first of several new investments that will drive the EV revolution in the United States. Nissan making a strong investment in Canton’s future, bringing the latest technology, training and process to create a truly best-in-class EV manufacturing team.”

Tate Reeves, Governor of Mississippi, said, “Nissan is the cornerstone of the state’s automotive industry. Nearly 20 years after opening its Canton facility, Mississippians continue to produce award-winning vehicles for the global automotive leader. Nissan’s decision to convert part of its plant to produce electric vehicles and battery packs once again places Mississippi in the global spotlight, demonstrating the pride our workforce takes in a job well done and its commitment to lasting success. As Nissan shifts to EV production, the Mississippi team is ready to once again begin production of what will no doubt be some of the best-quality EVs on the market today.”

Nissan had earlier announced its EV plan called Nissan Ambition 2030. The carmaker aims to launch 23 electric vehicles, to be marketed in global markets under the Infiniti brand, by 2030. Nissan wants to achieve carbon neutrality by 2050. As part of this effort, Nissan is targeting 40 percent of its US vehicle sales to be fully electric by 2030.