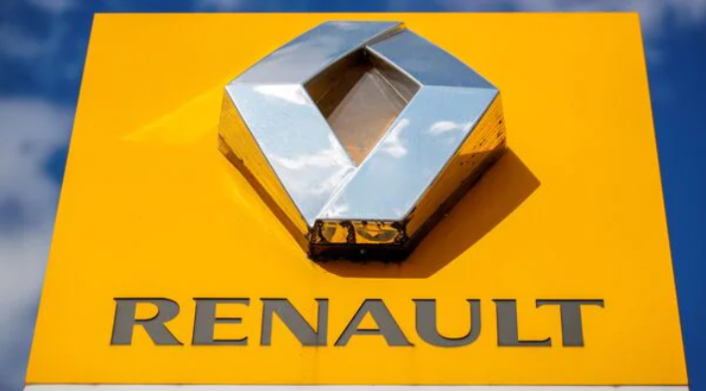 Renault has confirmed it achieved its targets of passenger cars and light commercial vehicles in Europe.Renault is getting ready to launch Renault Megane E-Tech, Austral and Dacia Jogger.

Renault announced it has exceeded the 2021 operating margin by 3.6 per cent. The group’s revenue touched €46.2 billion registering an increase of 6.3 per cent compared to the preceding year. Its operating margin stood at €1.7 billion is 3.6 per cent of revenue that also noted a raise by touching 4.4 per cent in the second half of last year.

Renault also confirmed it achieved its targets of passenger cars and light commercial vehicles in Europe thanks to the performance of its E-Tech4 sales, which represents around a third of Renault brand passenger car registrations in Europe compared to the car’s 17 per cent sales in 2020. Currently, the company is focusing on its Renaulution strategy whose objective, as the automaker states, is value over volumes.

Renault mentioned it wants to continue the momentum of improvement this year as well and it is also gearing up for the launch of vehicles that include Renault Megane E-Tech, Austral and Dacia Jogger. Stating its 2022 goals, the automaker shared because of the semiconductor shortage it has already registered a loss on about 3,00,000 vehicles in the first half of this year. Following the increase in the prices of raw materials, the company is aiming to achieve an operating margin of more than or equal to 4 per cent and an automotive operational free cash flow of more than or equal to €1 billion.

The CEO of Renault Group Luca de Meo said the company largely exceeded its 2021 financial targets despite the impact of semiconductor shortages and the rising cost of raw materials. “This reflects the sustained pace of the in-depth transformation of the Group, initiated within the framework of Renaulution. Thanks to the continuous commitment of the teams and by capitalizing on the Alliance, we are accelerating the deployment of our strategic ambitions, in order to position the Group as a competitive, tech and sustainable major player,” added Meo. The CFO of the company Clotilde Delbos said with these results, the brand takes one more step in its recovery