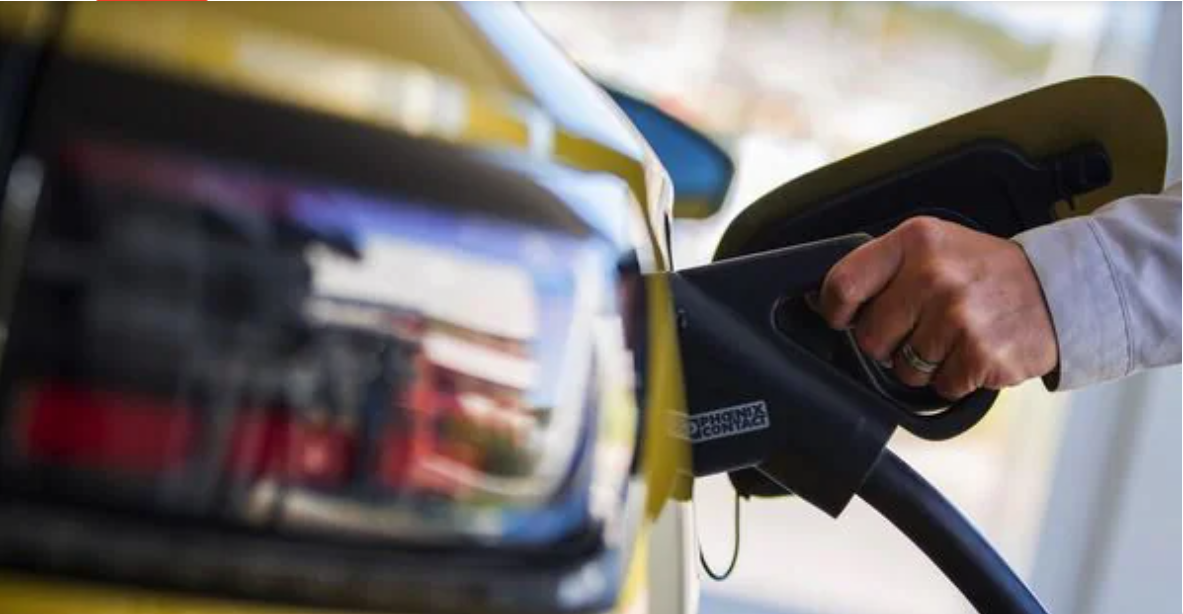 Volkswagen aims to increase total production output by the second half of this year despite the semiconductor shortage.

Volkswagen may confirm its plans to build as the auto major aims to boost its total output in the second half of this year despite the semiconductor shortage that is being guessed to continue.

The automaker had stated earlier that it will establish a new state-of-the-art car factory close to its headquarters in Wolfsburg, Germany to gain its position as the EV competitor of Tesla that is also in the process of building a gigafactory near Berlin.

The factory is part of the company’s Trinity project, under which Volkswagen wants to build a flagship electric sedan in Wolfsburg from 2026.

This move is being seen as a strong footing for the brand as it will strengthen its position as an EV maker as Volkswagen has aimed to stop selling internal combustion energy vehicles in Europe by 2035. Volkswagen’s works council Head Daniela Cavallo said in a statement, “We are fighting for Trinity production right here in Wolfsburg, which means either on the factory site or in the direct vicinity of the main plant.”

The company also stated it manufactured 3,30,000 fewer vehicles than originally planned at the Wolfsburg plant last year due to the ongoing semiconductors shortage, with just under 4,00,000 vehicles rolling off the production line.

Despite the challenges arising due to the chip crisis, Chief Executive Herbert Diess said he hoped to increase production in the second half, with top models of Volkswagen’s premium brands already sold out for all of 2022. The automaker’s truck businesses are also seeing well-filled order books, he added. “The coming months will be hard, but we will carry on being the leading plant for the whole Volkswagen Group here in Wolfsburg. This is where we set the direction for the company,” Cavallo said.