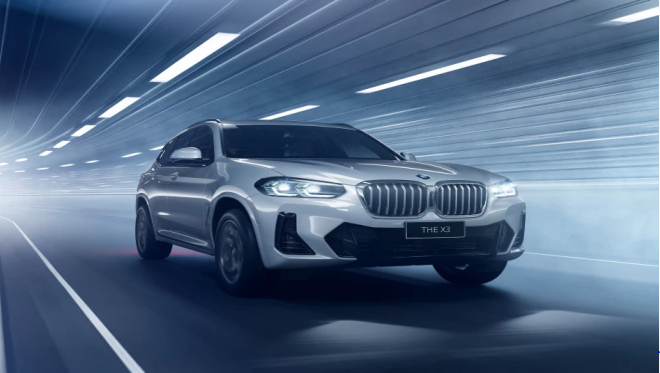 Until now, the facelifted luxury SUV had only a 252PS 2-litre turbo-petrol engine

At launch, the facelifted BMW X3 was provided only with a 2-litre turbo-petrol engine. However, if you are to drive the SUV frequently, you’d probably be better off with the newly launched diesel engine offered with the X3’s Luxury Line trim and priced at Rs 65.5 lakh.

Here is where the BMW X3 diesel sits in the variant lineup:

With the introduction of the diesel engine, BMW has also brought back the Luxury Line trim, earlier offered in the pre-facelift model but taken off the lineup when the facelift was launched.

The BMW X3 gets the familiar 190PS 2-litre diesel mill, driving all four wheels with a snappy 8-speed automatic. For a big SUV like itself, the X3 diesel has decent shove, going from 0-100kmph in 7.9 seconds. The top speed is capped at 213kmph. 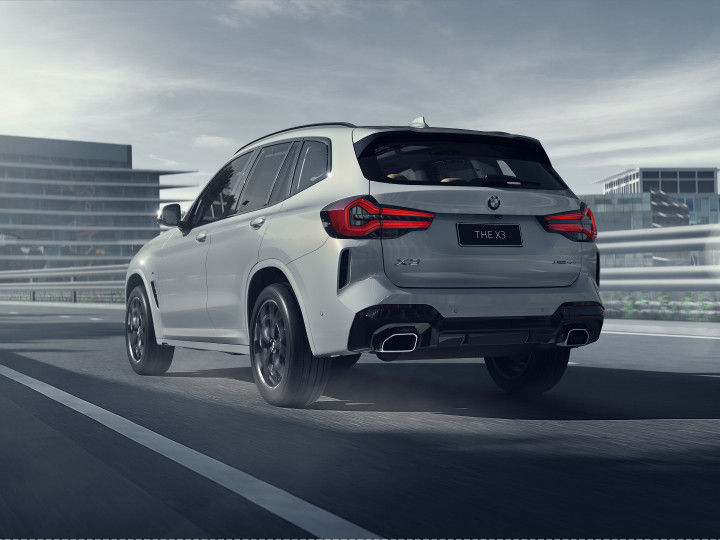 To know more about the SUV’s features and design changes, check out our X3’s launch story, where we cover every detail. The BMW X3 locks horns with the Mercedes-Benz GLC, Audi Q5, and the Volvo XC60.