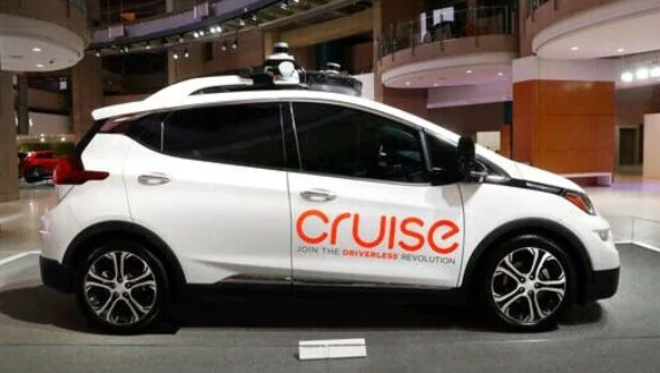 General Motors backed Cruise submitted a petition to the US regulators to get permission for building and deploying self-driving vehicles.

General Motors and its autonomous driving technology units Cruise have submitted a petition to the US regulators to get the permit for building and deploying self-driving vehicles without controls such as steering wheels or brake pedals.

According to a Reuters report, Cruise, in a blog post, stated it has sought permission to deploy the Cruise Origin that does not need features like a steering wheel to operate safely.

The National Highway Traffic Safety Administration (NHTSA) has the authority to give permission to allow a limited number of vehicles to temporarily operate on US roads that do not feature required human controls. Cruise mentioned this will help in the expansion of mobility options for people who faced obstacles in transportation, including seniors and the blind.

The Origin, developed together by GM and Cruise investor Honda Motor, features two long seats facing each other that can fit four passengers. The production of this autonomous vehicle is expected to begin in late 2022 in Detroit at a GM factory with vehicles delivered in 2023, informed Cruise.

In 2018, GM had sent a petition to NHTSA to allow to build a car on a Chevrolet Bolt without steering wheels or brake pedals, however, in late 2020, the automaker withdrew the petition.

For the current petition, the agency is yet to state a comment. Legislation to speed deployment of self-driving cars on U.S. roads without human controls has stalled in Congress, stated the report. Last year, Cruise requested US President Joe Biden to support the legislation for raising the cap on the number of vehicles that a company can seek to have exempted.

In December, China’s Geely Holding had stated its premium electric mobility brand, Zeekr, will make electric vehicles for Waymo which is Alphabet Inc’s autonomous driving unit, to be deployed as fully autonomous ride-hailing vehicles across the United States.