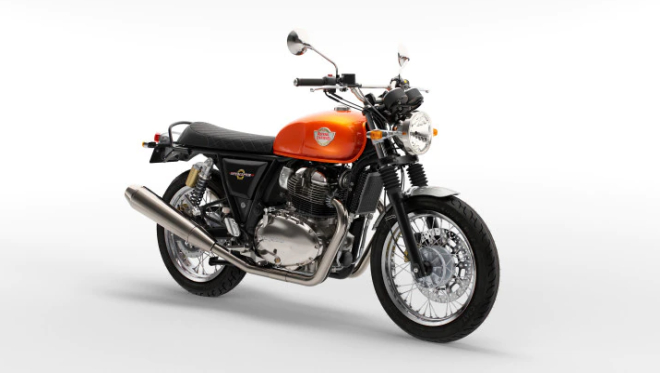 The Royal Enfield Interceptor 650 and Continental GT 650 are the most affordable entry points into the 650cc twin-cylinder motorcycle segment. And if you’re eyeing either of these, we suggest you check out their waiting periods in your cities before making a deposit.

If you’re a resident of Kolkata, Bengaluru or Hyderabad and you’re planning for the Continental GT 650, we have good news for you, as the bike is readily available in these cities.

However, cities like Delhi, Mumbai, Chennai and Pune will keep you waiting for about one and a half months.

As for the Interceptor 650, it isn’t readily available anywhere and has a minimum waiting period of one to two weeks in Kolkata. Meanwhile, riders in every other city will need to wait about three weeks to a month for the bike.

In related news, Royal Enfield recently hiked the prices of its entire range by a significant amount. Post the hike, the Interceptor 650 starts from Rs 2,85,970 while the Continental GT 650 range now begins at Rs 3,02,780 (both prices ex-showroom Delhi).