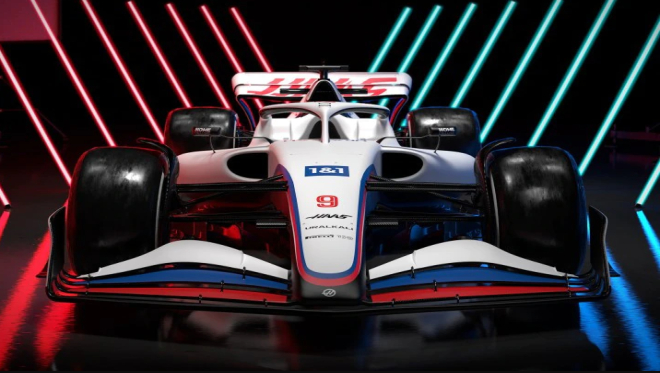 A busy week in motorsports with preseason testing, a car unveil, and races in the Middle East

It was another busy week in motorsports with more preseason action, thanks to the first 2022 Formula One car being unveiled and MotoGP’s first preseason test kicking off at Sepang. The 2022 Formula Regional Asian Championship and the Formula 4 UAE season continued with their third round at Dubai.

Here’s everything that transpired:

Haas became the first Formula One team to unveil its 2022 challenger, codenamed the VF-22. Keep in mind that this is just a digital render. That leaves nine more cars left to be unveiled ahead of the first three-day preseason test at Barcelona, Spain from February 23-25.

Mumbai Falcons continued their strong momentum in the third round of the Formula Regional Asian Championship at the Dubai Autodrome. Over the weekend, there were strong podium results with the highlight being a 1-2-3 finish from Sebastian Montoya, Arthur Leclerc, and Dino Beganovic.

In Formula 4 UAE, Sohil Shah continued his steep learning curve with multiple comeback drives from the rear of the grid, with the highlight being a 13th place finish.

Preseason testing for the 2022 MotoGP season officially kicked off at the Sepang International Circuit in Malaysia with all the riders putting their latest machinery through its paces. On the first day it was Aprilia’s Aleix Espargaro coming out as the fastest rider, with Gresini Ducati’s Enea Bastianini being the fastest rider on the second and final day.

In a landmark moment for Indian motorsport, FMSCI president Akbar Ebrahim was appointed as the president of the FIA’s International Karting Commission (CIK). He’s the first Indian to be nominated to oversee the international sanctioning body of kart racing.  He will also get a seat on the FIA World Motorsports Council with this nomination.