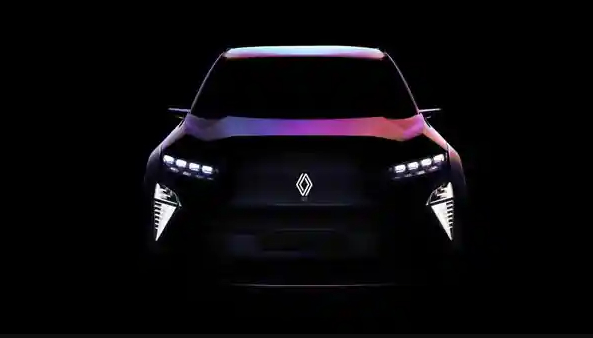 The concept car is part of the company’s recently announced its target to have a fully electric vehicle range by 2030. The new concept vehicle will be presented in May 2022.

Renault has teased a new hydrogen-powered concept car, which the French carmaker plans to unveil in May this year. The concept car is Renault’s first attempt at hydrogen cars in line with the carmaker’s plans to reduce carbon emission.

Renault has not shared much detail about the concept car yet.

The French carmaker released a statement calling the concept car an ‘unprecedented’ one, ‘with a hydrogen engine, embodies the decarbonization trajectory of the Group and the Renault brand as well as their progress in terms of circular economy, recycled and recyclable materials’.

With the new concept car, Renault, like some of the other carmakers like Toyota, has revealed its intention to step into the hydrogen-based vehicles in coming days. As part of its Renaulution plan, Renault aims to reduce ICE models running on petrol or diesel.

Teasing the upcoming hydrogen car, Renault said, “The unique hydrogen-powered vehicle represents the Renault Group and Renault brand’s journey towards decarbonisation, as well as their advances in the circular economy and the use of recycled and recyclable materials.”

The teaser image reveals the front face of the hydrogen concept car in a silhouette, with clear outlines and LED headlights visible. The design, as it appears through the teaser image, hints that the concept car resembles the French carmaker’s electric car Megane. There is a crossover-like structure visible in the concept car with slim headlight clusters similar to Megane.

The side mirrors of the Renault concept car also seems to be just cameras, instead of regular glass. However, it can only be confirmed once the carmaker unveils the model three months from now.

Besides hydrogen cars, which seems to be a fresh approach from the French carmaker, Renault plans to electrify its entire lineup by 2030 in line with European Union’s strategy to halt ICE vehicles by 2035. 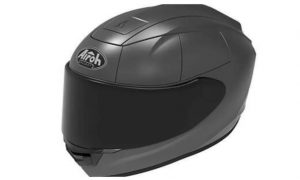