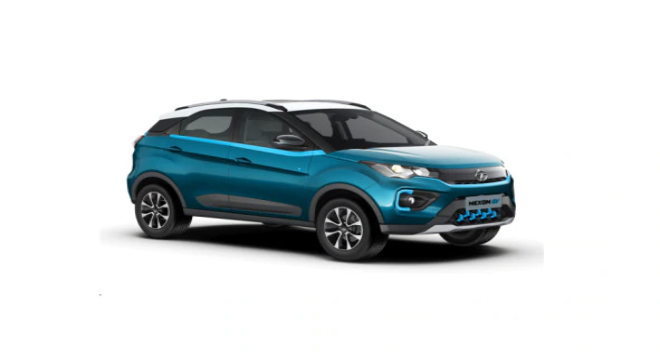 Delhi government is in process of scraping its old fossil fuel VIP vehicles but will retain the registration numbers for new models.

Delhi government has started scrapping its old petrol and diesel vehicles and procuring electric vehicles in an attempt to reduce carbon emission from its official vehicle fleet. The move comes as the Delhi government is aiming to reduce air pollution in the national capital that has become severe in the last couple of years, owing to several reasons including vehicular emission.

A PTI report claims that the General Administration Department (GAD) has recently procured 12 electric vehicles that will be used by the ministers and top officials of the Delhi government. The old petrol and diesel vehicles that have already crossed the limit of their permitted lifespan are being sent to scrapping by the GAD, reveals the report.

The move comes in line with the ruling issued by the National Green Tribunal (NGT). The NGT ordered previously that petrol vehicles older than 15 years and diesel vehicles older than 10 years cannot ply in the national capital. After the introduction of the Electric Vehicle Policy in August 2020, several government departments and autonomous bodies of the Delhi government started replacing their old petrol and diesel vehicle fleet with electric vehicles, on a case-to-case basis.

However, the higher upfront cost of electric vehicles as compared to their conventional fuel-powered counterparts is one challenge the Delhi government has been facing when it comes to replacing their old fossil fuel vehicles with EVs.