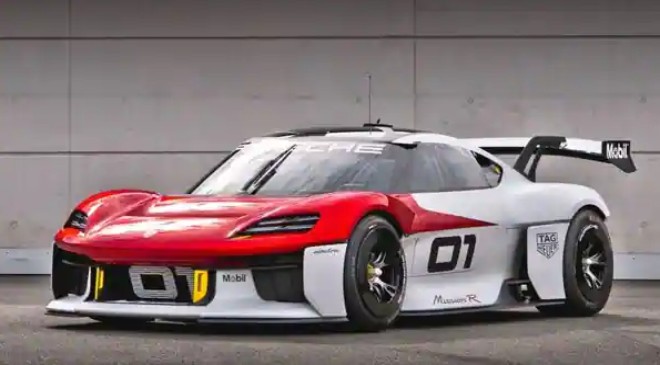 The Porsche 718 twins are expected to come generating a combined power output of up to 1088 PS.

Volkswagen-owned German luxury high-performance car brand Porsche is transforming its main factory to make it ready for all-electric 718 Boxster and Cayman production. The automaker is investing $567 million into its Zuffenhausen factory to transform it into an EV plant.

The move comes as Porsche has ambitious targets for electric vehicle sales that would contribute one-third of the car brand’s total sales by 2025 and two-thirds by 2030. The automaker has already received a pretty good response from the Porsche Taycan EV. The upcoming Porsche Macan EV and other models like the 718 Boxster and Cayman electric cars too will help the auto company to achieve this target.

Porsche 718 twins would be based on the Volkswagen group’s PPE architecture. This platform will also underpin the Porsche Macan EV. German publishing Automobilwoche reports that the Zuffenhausen factory will be sufficiently flexible to allow Porsche 718s and 911s to be built on the same line.

Porsche will start manufacturing 718 EVs in 2023, the same year the Porsche Macan EVs will start rolling off the production line in the Leipzig facility.

Speaking about the Porsche 718 Boxster and Cayman will be available with either a single electric motor driving the rear wheels. It could also get an electric motor at either end and all-wheel drive. This is something similar to what was previewed on the Mission R concept.

The Porsche 718 twins would come with an 800-volt charging technology that is claimed to charge the battery from 5-80 per cent in just 15 minutes.