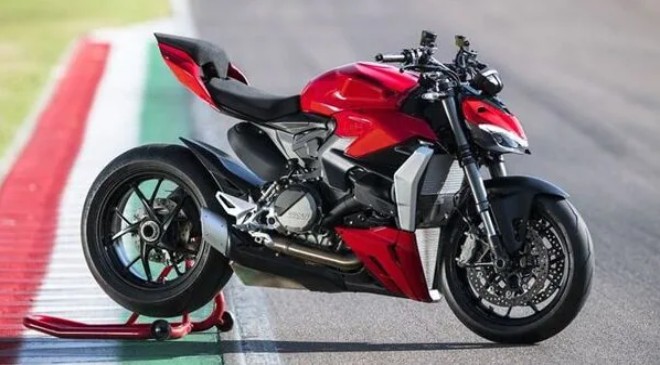 Ducati will launch its Streetfighter V2 in India this year, while Royal Enfield also has several premium products in the pipeline for 2022.

After a slow 2021, the Indian automobile market is picking up pace once again. A number of two-wheelers which was were previously delayed due to the ongoing third wave of the pandemic are likely to go on sale in the Indian market soon. Here’s a complete list of the upcoming major two-wheeler launches in India.

Royal Enfield Scram 411: The motorcycle was recently spotted at a dealership’s backyard indicating that the launch is just around the corner. Scram 411 will come out to be a more affordable version of the Himalayan. Although it will come based on the same engine and platform, expect it to be kitted with lowered suspension kit and a smaller front wheel. The launch is expected to take place around the second week of March. It will be placed in the price range of ₹1.70 lakh to ₹1.90 lakh (ex-showroom).

2022 KTM 390 Adventure: Bajaj Auto has a number of products in the pipeline. And the updated 390 Adventure will be one of its first bikes this year. The new ADV will arrive with changes to the exterior styling. Expect to see the motorbike in new dual-tone trim which was also spotted recently. The launch is expected to take place anytime soon now.

Royal Enfield Hunter 350: After the Scram 411, the Bullet-maker will launch the new Hunter 350 motorcycle in the Indian market. The Hunter will come based on the Meteor 350 but it is likely to be the more off-road oriented, scrambler class of bike, as seen in the past spy images.

New-gen KTM RC390: While the all-new RC200 has already been launched in India, the bigger RC390 is also headed for the Indian launch soon. With the new-gen updates, the bike will receive a new out design, a fully digital instrument panel, as well as new features. When launched, it will be priced slightly higher than the existing model.

Ducati Streetfighter V2: It was revealed for the first time sometime back in November 2021. The company is most likely to launch the new bike in India towards the end of 2022. It uses the same platform as the Panigale V2 and uses a 955cc, Superquadro, twin-cylinder engine. 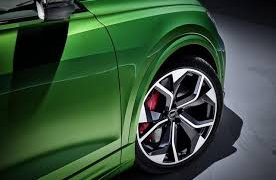