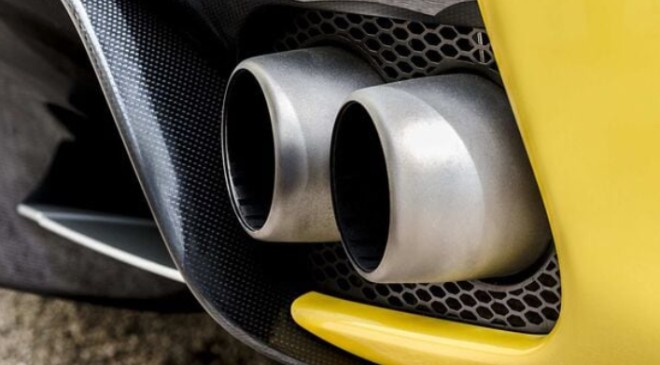 Loud exhaust notes might be appealing for some vehicle owners, but they create trouble for many people.

New York city is in full combat mode against loud cars. The city has installed a new automated camera system as a pilot project that spots the loud cars and sends warnings to the owners of those cars via mail. An example of such a mail has been already shared on a social media platform.

A social media post shows how the new camera system in New York earlier this month has detected a BMW M3 with an excessively loud exhaust and asked the owner to visit the inspection station or face a fine amounting to more than $875. Interestingly, the inspection station is a sewage treatment plant, which only adds insult to injury.

The camera system to detect cars with excessively loud exhausts is quite simple. It comes with a decibel metre placed strategically that triggers a camera to take a photo of the particular car’s registration plate. The rest of the process is controlled by an automated mailing system that is connected to the camera network. The automated mailing system sends the offenders their citations.

If the offenders show up for their inspection they will have the opportunity to fix their car’s loud exhaust without paying a fine. For the owners of a car with an aftermarket loud exhaust, the situation could be a little tricky in order to make sure that he or she holds on to the stock system of the vehicle.

The New York administration is also offering the residents of the city an opportunity to oppose the new system. They can express their feelings about the newly installed system. The entire pilot project will be re-evaluated on 30th June this year.

Loud exhaust notes from cars or motorcycles might be an appealing thing to do for many vehicle owners as they attract more eyeballs in the crowd, but they create noise pollution and trouble for many.