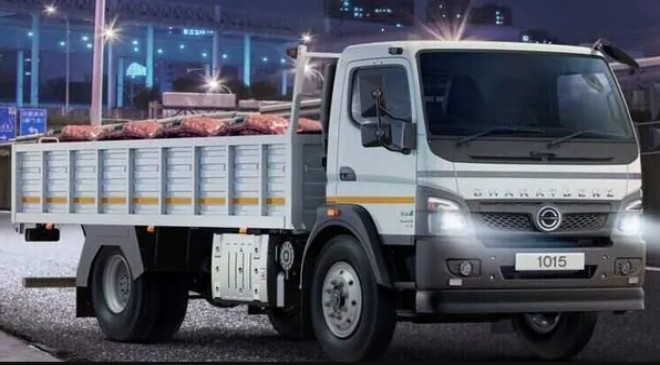 The owners of Bharat-Benz trucks will also be offered support in replacing their scrapped commercial vehicles with new ones.

Daimler India Commercial Vehicles (DICV) on Wednesday announced that it has partnered with CERO, a scrappage and steel recycling facility owned by Mahindra MSTC Recycling. Through this partnership, the former will be able to offer a hassle-free service to the owners of its vehicles in helping them scrap their end of life (ELV) commercial vehicles.

The owners will also be offered support in replacing the scrapped vehicles with new BharatBenz trucks. “Scrappage is an important step towards reducing carbon footprint and old, polluting vehicles from Indian roads, which is the need of the hour,” DCIV Managing Director and CEO Satyakam Arya said in a statement.

He added that Daimler’s customers will get an opportunity to replace their old commercial vehicle fleet with new, BS6-compliant Bharat-Benz trucks that are manufactured locally in the country. He claimed that these trucks are built using high standard of safety, quality, comfort and state of the art technology.

Through this partnership and effective implementation of the scrappage policy, DCIV sees a great potential for the sales of new trucks. “The arrangement with DICV is going to focus on making the entire process hassle-free for customers and strengthen the reach and benefit all the customers who are looking for solutions for scrapping their old vehicles and replacing them with DICV vehicles,” said Mahindra Intertrade Managing Director Sumit Issar, in a statement.

In December last year, Mahindra MSTC Recycling – which is a joint venture between Mahindra Accelo (a Mahindra group company) and MSTC (a government of India enterprise under Ministry of Steel), had partnered with the Maharashtra government for setting up multiple vehicle-scrapping units in the state. The scrappage centres will recycle end-of-life two- and three-wheelers as well as passenger and commercial vehicles as per legal and environmental norm.