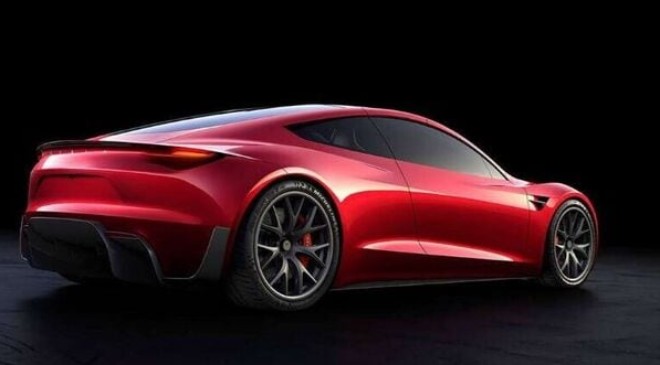 The Tesla Roadster is 320 million kilometres away from Mars and it has completed more than 2.62 orbits around the sun.

It’s been four years since Tesla CEO Elon Musk surprised the world by sending his dark Red Roadster sports car into space on a SpaceX Falcon Heavy rocket and the car has since then travelled more than 377 million kilometres distance from Earth and now it is closer to Mars.

According to the WhereisRoadster? website, which tracks the pure electric sports car in space using NASA data, the Tesla Roadster is moving away from Earth at a speed of 6,005 kmph and running towards Mars at a speed of 27,955 kmph.

The website reveals that the Tesla Roadster is 320 million kilometres away from Mars and it has completed more than 2.62 orbits around the sun. Also, the Tesla Roadster has now travelled far enough to have driven all of the roads on the world 49.5 times.

The electric supercar is also expected to be still in one piece, however, it may have been damaged by some meteor strike. While these data seem very interesting, the astronomers haven’t observed the battery-electric sports car since March 2018, as there is not much scientific value in studying its trajectory. Hence the Tesla Roadster has become an expensive piece of space junk.

Meanwhile, its tracking website claims that the Tesla Roadster made a close approach to Mars back in 2020 when it came within just 8 million kilometres of the red planet. However, the car is not expected to get that closer to another planet until 2035 before making two passes within a few million kilometres of Earth in 2047 and 2050.

A paper published by Rein through Cornell University just a few days after the car was launched into space said that there is a 22 per cent chance that the Tesla Roadster could collide with the Earth within the next 15 million years. No wonder, this would put Tesla’s name in history in a unique manner, if not sending the car into space has already done it. 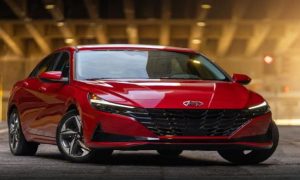