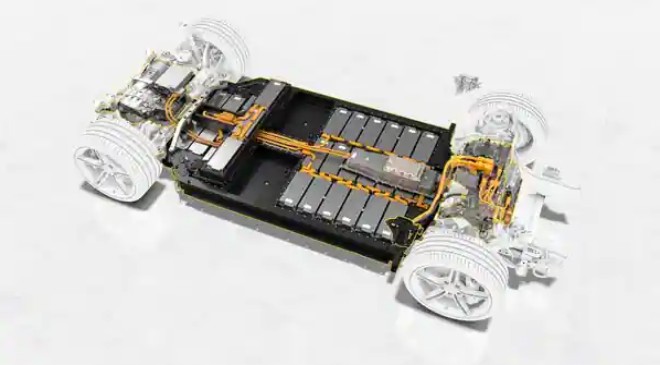 The global EV battery market is bulging keeping pace with the rise of electric vehicles.

The global electric vehicle battery market witnessed significant growth in 2021 when it bulged more than double. According to SNE Research, the total battery capacity installed in electric vehicles across passenger and commercial vehicle segments registered in 2021 amounted to 296.8 GWh, which was 102.3 per cent higher than 2020.

This valuation comes as a little extra than in the case of the Adamas Intelligence’s study registering 286.2 GWh in 2021, which excluded commercial vehicles. The SNE Research’s findings also claim that in December last year alone, deployment was estimated at 43.7 GWh, which was 53.2 per cent higher compared to what it had in December 2020.

While the data points that the number of electric vehicles has grown significantly in 2021, not all the top battery manufacturers registered a similar kind of impressive growth. Among the battery manufacturers, nearly one-third of the total global EV battery deployment was attributed to CATL. It supplied 32.6 per cent of total batteries to different EV manufacturers. It registered a whopping 168 per cent YoY growth last year at 96.7 GWh. Not only in China, the world’s largest EV market, but CATL also had a large share of battery deployment in other countries as well.

The second biggest player was LG Chem’s LG Energy Solution with 60.2 GWh and 20.3 per cent market share. It registered 75.5 per cent YoY growth in 2021. CATL and LG Energy Solution together supplied more than half of all the global electric vehicle batteries in 2021.

Panasonic was at the third position registering 33.5 per cent growth and 36.1 GWh deployed. It grabbed a 12.2 per cent market share in 2021 as compared to 18.4 per cent in 2020. Other key players include BYD, SK Innovation, Samsung SDI, CALB etc.