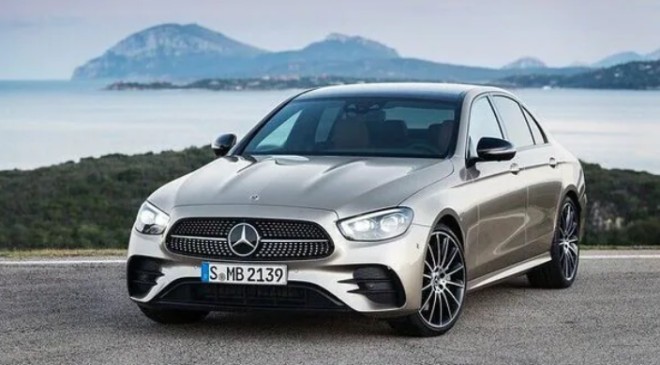 It is being reported that Mercedes-Benz has stopped accepting orders for its E-Class sedan in Germany due to the global semiconductor shortage and the model’s growing demand in the overseas market leading to an exhausted inventory.

Mercedes-Benz has reportedly stopped taking orders for its E-Class model in Germany. According to a report by Automobilwoche, the premium carmaker took this step from February 12. It is being suggested that this decision might be the outcome of many factors such as the global semiconductor shortage as well as the growing demand for the sedan in the overseas market that might have exhausted the company’s inventory.

The premium automaker has been manufacturing the fifth-generation E-Class since 2017 before it launched its facelift variants last year. The company is also in the process of developing the sixth-generation E-Class. It is reportedly being suggested that it is also working on a new model that may be named CLE and it may replace the E-Coupe and convertible models.

Previously, it has been reported that Mercedes-Benz also paused accepting orders for its off-road model G-Class throughout Europe temporarily. Sources had stated the luxury automaker stop taking orders for the mentioned model from January 17 this year. It is being speculated that some deliveries may not be successfully carried out till the fourth quarter of 2024 whereas some might be pushed until the first quarter of 2025.

There has been no official declaration as to why such as decision has been taken, however, the automaker continues to take orders for G-Class in the US. It is being guessed that the company is in the process of altering the packages that are available with the G-Class model and it will start taking orders again between March and May.