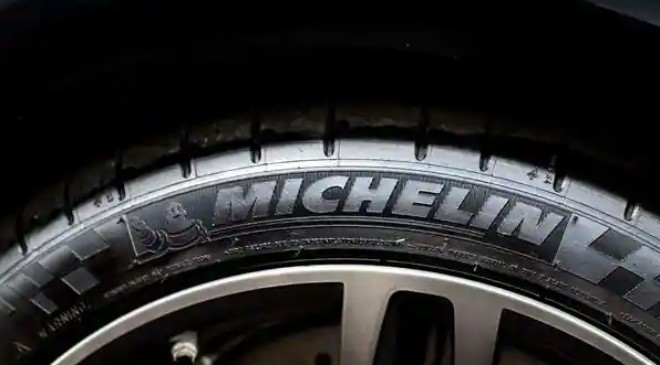 Michelin has already used the Chevrolet Bolt as its testbed for the airless tyres in 2019.

Tyre-maker Michelin is working on a puncture-proof tyre system or airless tyre for the next-generation Chevrolet Bolt electric car. The company plans to introduce the product, called Michelin Uptis, commercially in the next three to five years. The news was confirmed by Alexis Garcin, president of Michelin North America, in an interview with CNN.

For the record, Chevrolet had refreshed the Bolt EV for 2021 along with the introduction of its slightly higher version, the Bolt EUV. The company could bring in a new generation model as early as 2025 but Chevrolet has not yet confirmed the timeline.

Michelin has already used the Chevy Bolt as its testbed for the airless tyres in 2019. But it isn’t the only car that has worn the Michelin Uptis tyres. Back in 2021, a Mini Cooper SE was also driven on public roads while wearing the airless tyres by Michelin. And while the Uptis airless tyres were first officially introduced in 2019, its development goes back to a decade.

The Michelin Uptis is made up of belts and spokes, the latter being made of several thin and strong fiberglass to carry the weight of the vehicle. Michelin has apparently filed 50 patents for the development of its puncture-proof tyre technology in order to protect its innovation.

The primary advantage of the Uptis tyres remain that they are puncture-proof. Punctures can cause rapid pressure loss or irregular wear and tear that account for a total of 200 million tyres that don’t finish their intended purposes. Introduction of airless tyres could prevent waste in terms of costs, materials, and energy used to make the tyres.