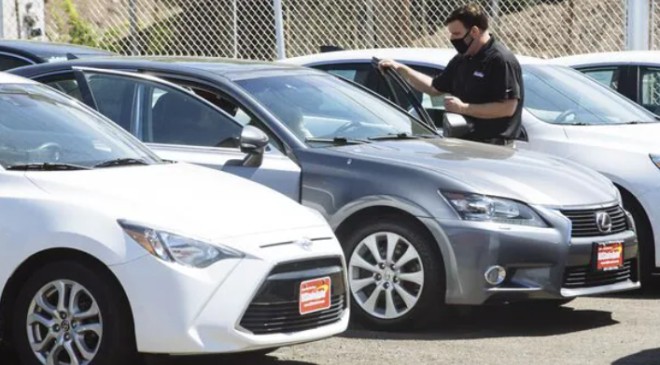 Used car buyers were substantially less likely than new car buyers to know about the advanced driver assistance features present on their vehicles.

Used car buyers are less likely to use driver assist systems, claims a study by IIHS. This means the advanced driver-assist technologies introduced in modern cars are likely to go unnoticed by their second buyers. This is due to a lack of awareness and driver education about the cars and their active safety features.

IIHS conducted a study on 750 car owners with newer models with production years ranging between 2016 and 2019.402 car owners among them bought new models, while 362 purchased used models.

The study says that the used car buyers were substantially less likely than new car buyers to know about the advanced driver assistance features present on their vehicles. The study has also found that these vehicle owners were also less likely to be able to describe how those driver-assist features work, and they had less trust in them. This could translate into less frequent use, causing crash reductions from these systems to wane.

The study says that due to lack of education and interest, used car buyers are less likely to understand the active safety features in their second-hand vehicles. The salesperson not telling all the details about the cars’ while selling them to a second-hand vehicle buyer is also another reason.

This trend could affect the lives of both the vehicle owners and others on the road. As IIHS says, automated emergency braking (AEB) reduces front-to-rear car crashes by 50 per cent. Lane departure warning on the other hand reduces single-vehicle, sideswipe and head-on crashes by 11 per cent, and blind-spot warning reduces lane-change crashes by 14 per cent. Clearly, not using these driver-assist features increases the risk of accidents on roads.