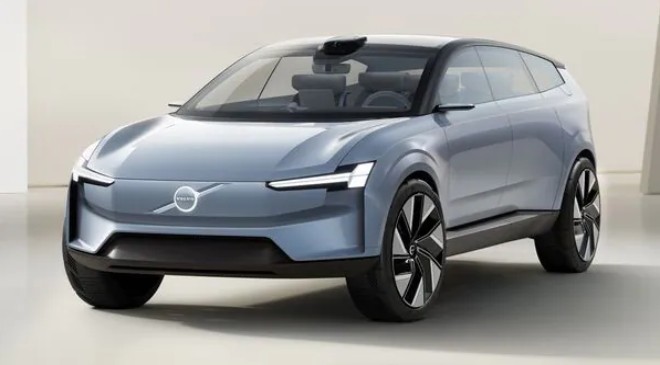 Volvo plans to produce both the electric version of XC90 and the existing hybrid one as well.

Swedish luxury car brand Volvo is planning to give its flagship SUV XC90 one final makeover before its electric conversion. Volvo CEO Hakan Samuelsson said in an interaction with the Automotive News that the company aims to facelift the XC90 SUV and keep it in production before the carmaker totally switches to electric vehicles in 2030.

As Samuelsson has indicated, the luxury car brand might produce both the electric-powered XC90 successor and hybrid XC90 SUV initially.

The automaker previewed the all-electric XZC90 successors last year through its Concept Recharge model. The production version of the electric luxury SUV is expected to be christened as Embla. It will enter production at Volvo’s US plant later this year. The hybrid XC90 on the other hand is built at the company’s Torslanda plant in Sweden. This gives Volvo an opportunity to produce both models.

“That’s an advantage of building the new one in Charleston,” Samuelsson said, while further adding “Why should we close down the old one in Torslanda when you still have a market for hybrids, especially in America and China.”

Volvo introduced the second-generation XC90 luxury SIV to the global market back in 2014 and didn’t facelift it until the 2021 model year. The 2021 model has received slightly tweaked bumpers and grille. According to Samuelsson, the next facelift version of the SUV will give it a better-looking exterior. However, there will be no mechanical upgrades, as he hinted.

“We will even look into upgrading it so it looks a bit better. But, technology-wise, we’ll invest in the new generation of all-electric cars,” Samuelsson said.

The Volvo XC90 is one of the best-selling cars from the brand. Despite being an aged model, the SUV has sold 108,231 units in 2021, registering a sales surge of 17 per cent. Another facelift would further refresh the vehicle’s appeal before it shifts to an electric powertrain.