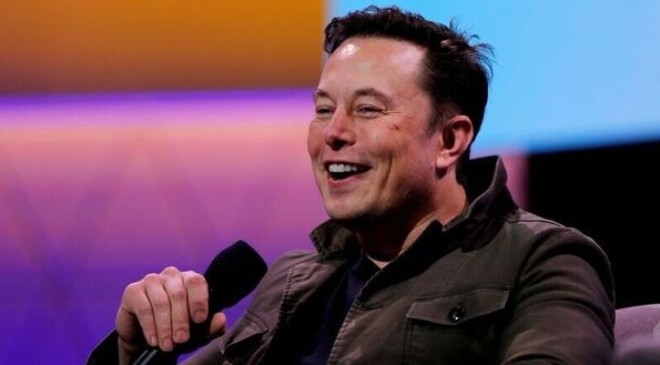 Tesla factory established near Berlin has not started production as local authorities maintain that once the company starts, the water crisis in the region will aggravate.

It has been some time now since Elon Musk guffawed at the suggestion that the construction of the Tesla factory in Berlin will deplete the area’s water level. The Tesla chief had then said that the notion was ‘completely wrong,’ but it seems that what was then being disregarded as false has turned out true.

Cut to six months later and the company has not yet started manufacturing at the plant because of water issues.

As per a Bloomberg report, the situation in the region in and around Berlin is strenuous as the groundwater levels have been falling and the area has also been facing prolonged episodes of droughts due to climate change. Last year in August, Musk conveyed there is water ‘everywhere’ around Berlin. This has already sparked a legal controversy and the matter is going to court soon along with an acknowledgement from local authorities that the state’s water supplies won’t suffice once Tesla ramps up the factory.

This problem can potentially delay or even lead to a permanent pause in the five-billion-euro ($5.7 billion) project that can become an exorbitantly expensive setback for the electric vehicle company. Irina Engelhardt, head of the hydrogeology department at Berlin’s Technical University stated Tesla will increase the problems of the region for sure. “There might not be enough water for everyone,” he told Bloomberg.

Setting up a base in Europe has been a key ambition for the EV major as the region is the fast-growing electric-vehicle market and it is being expected to become bigger and more competitive than the US market in the coming years. Though Tesla has constructed the plant at breakneck speed, it’s still waiting for final approval from local authorities. “The current water supply is sufficient for the first stage of the factory,” Brandenburg Economy Minister Joerg Steinbach said in the interview. Once the company starts to it will require more water, added Steinbach.