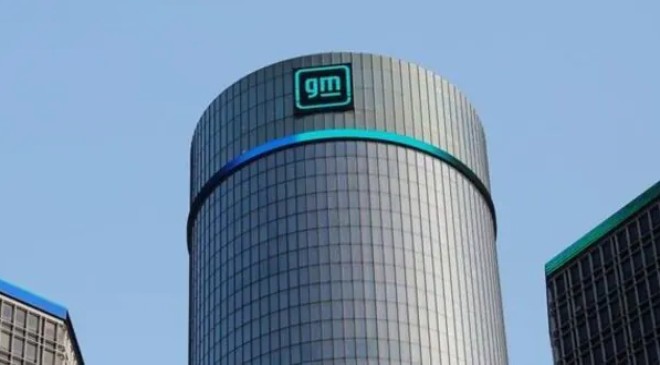 General Motors’ patent shows that the video game technology uses the steering wheel and pedals of the vehicle to control the car in the game.

General Motors has filed a patent with the United States Patent And Trademark Office for video game technology that would convert a vehicle into a video game controller, Motor1 reported. If the technology ever sees production, it could make commuting a whole lot of different experience, just like driving in a virtual reality version of Forza Horizon video game.

As per the documents of the patent filing, the applications of this technology includes activation of the game while driving when the vehicle’s various sensors would combine their data to create a virtual representation of the surroundings. The display could be on the screen in the car, virtual reality glasses, or augmented reality.

The technology uses the steering wheel and pedals of the vehicle to control the car in the game. One section of the filing also shows that gaming controllers or joysticks would also work in the car game, suggesting that passengers too might also be able to play.

Additionally, weather sensors would offer another level of realism to the game. For example, if it’s raining in real life, it would happen in the virtual world too. Weirdly, if you’re playing on a hot day, the world could appear to melt while things could be freezing on a particularly cold day.

The game can also be activated while the car is parked wherein the driver would activate the game, and then play it using the steering wheel and pedals as the control inputs. The vehicles supporting this feature would double up as a virtual driving cockpit.

Cut to reality, having people playing video games can be dangerous and risky but GM’s patent doesn’t reveal how exactly it plans to implement this technology in real world. The US safety agency recently made Tesla withdraw its ‘Passenger Play’ feature that allowed passengers to plat video game while the vehicle was in motion.