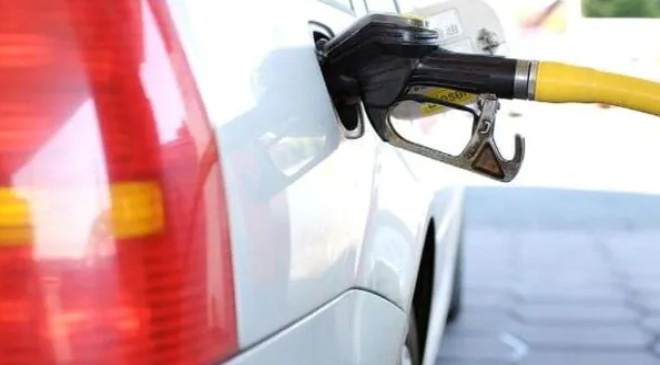 It is being estimated that the country’s fuel consumption in fiscal 2022-23 could rise to 214.5 million tonnes.

Fuel demand in the country is expected to grow 5.5% in the next fiscal year beginning April 1, as per initial estimates of the government. This reflects a pick-up in industrial activity and mobility across the country, and Asia’s third largest economy after months of stagnation due to Covid-related restrictions.

It is being estimated that the country’s fuel consumption in fiscal 2022-23 could rise to 214.5 million tonnes from the revised estimates of 203.3 million tonnes for the current fiscal year ending March 2022. The estimates were released on the website of Petroleum Planning and Analysis Cell (PPAC), a unit of the federal oil ministry.

Demand for petcoke, which is a better-burning alternative to coal, is expected to increase 2.8% to 14.8 million tonnes while demand for liquefied petroleum gas, used as cooking fuel, is estimated to grow 4.5% to 29.7 million tonnes, PPAC estimated.

Meanwhile, prices of petrol and diesel in the country have remained unchanged for over 100 days at a stretch, marking the longest pause ever since June 2017, when daily price revision started. This comes as a slight relief for the common people including motorists.

Prior to this, the second-longest pause of 82 days was between 17th March 2020 and 6th June 2020. The 82-day hiatus in petrol and diesel rate revision followed the government raising excise duty on both motor fuels by ₹3 per litre each to mop up gains arising from falling international rates.