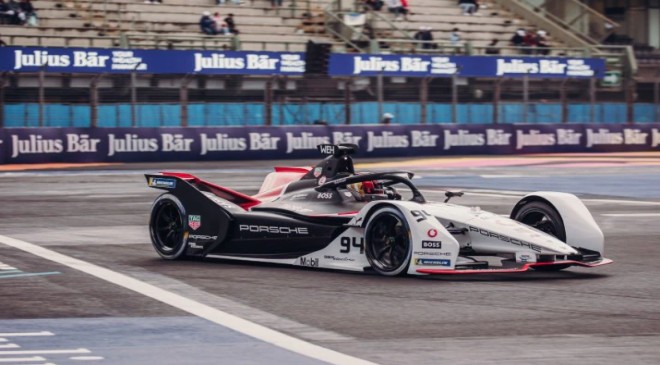 This past week in motorsports, we had the Formula E Mexico E-Prix and the season finale of the MRF MMSC FMSCI Indian National Car Racing Championship. There was much pre-season hype too, with the MotoGP Mandalika pre-season test and more F1 car launches.

Here’s everything that transpired:

At the FIA Formula E World Championship in Mexico, it was a redemption story from Pascal Wehrlein, who finally took his maiden win after being robbed of it at the same track on the final lap in Season 5. It was also Porsche’s first win in Formula E, with the icing on the cake being teammate Andre Lotterer making it a 1-2 finish. The DS TeCheetah of Jean-Eric Vergne rounded off the top three finishers.

Car launch season was well and truly underway for Formula One, with Aston Martin and McLaren unveiling their 2022 challengers. While Red Bull Racing also had an unveiling event, it was essentially a livery reveal, not the real RB18. That leaves a total of six cars to be unveiled ahead of pre-season testing at the Circuit de Barcelona Catalunya.

Pre-season testing for the 2022 MotoGP season continued at Indonesia’s new Mandalika International Street Circuit. Over the three-day test, it was the factory Honda of Pol Espargaro that was the quickest rider on the first and third day.