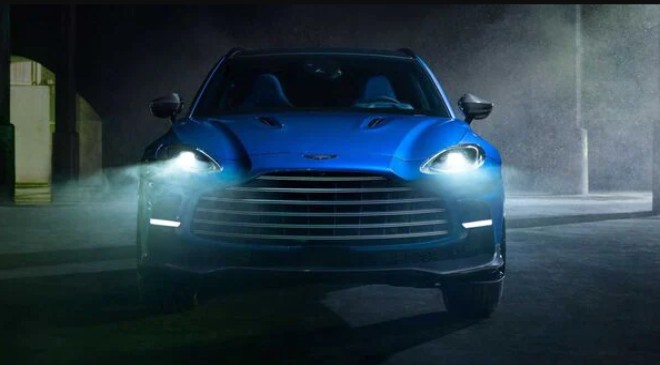 The recently launched Aston Martin DBX707 SUV which the company claims to be the world’s most powerful luxury SUV will enter full production later in this quarter at the company’s factory located in South Wales. The luxury automaker informed the launch of the new SUV has also led to creation of 100 additional jobs for technicians at its St Athan site in Wales.

Aston Martin launched its new DBX SUV earlier this month. The SUV will compete with the likes of Porsche Cayenne Turbo GT and Lamborghini Urus. Aston Martin DBX707 SUV has been priced at $232,000 (approximately ₹1.73 crores).

The high-performance luxury SUV is based on Aston Martin DBX and it derives its power from a 4.0-litre V8 engine. This engine can generate a maximum power output of 697 hp and offers a massive torque of 900 Nm. The company has also fitted a new pair of turbochargers to the SUV.

The car’s new quad-exit active exhaust system produces a sound that is quite unmatchable. With a smart automatic all-drive wheel feature, it also offers a nine-speed wet-clutch gearbox with both automatic and manual modes to the driver for a quick shift. The SUV can touch the speed of 100 kmph from zero in less than 3.1 seconds.

Chief Executive Officer of Aston Martin Lagonda Tobias Moers said the all-new DBX707 SUV is the first Welsh-built production car for nearly 50 years. “As we ramp up production of DBX707, we are delighted to have the opportunity to increase our team at St Athan and create more employment opportunities for the local community,” added Moers.