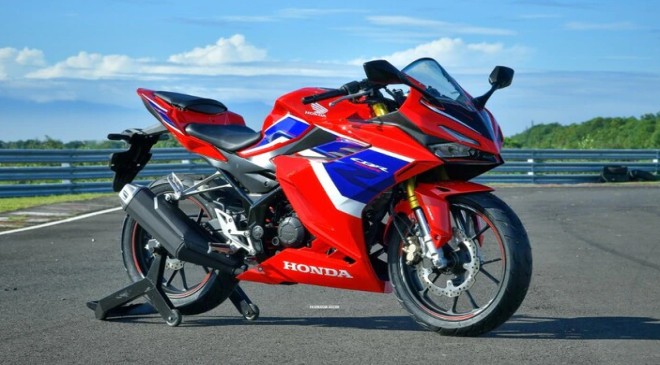 Honda Motorcycle and Scooter India (HMSI) has revealed that the company is looking to expand its presence in the 150cc segment. This news comes just days after the Japanese company patented the CBR150R in India, cementing the fact that the supersport could be headed to India after all.

In an interaction with ET Auto, Atsushi Ogata (President, HMSI) mentioned that the current crop of the company’s 150cc bikes, the Unicorn and XBlade, are popular in certain regions only. While the XBlade isn’t contributing much with its dismal sales figures, the CB Unicorn has been constantly putting out good numbers. Ogata’s statement could hint that the company is looking to expand beyond the commuter’s popularity in select pockets of the western, eastern and southern parts of the country.

With the Unicorn’s domination in the 150cc-160cc commuter market, the next logical move for the Japanese bikemaker would be to introduce a sporty offering that appeals to the youth and rakes in good sales in big cities, similar to what the YZF-R15 V4 has been doing for Yamaha.

The consistent sales of the R15, despite the high Rs 1.72 lakh (ex-showroom Delhi) asking price is a testament to the fact that the Indian market is ready to shell moolah for a performance-oriented 150cc bike. So, if Honda manages to price it right (and we have done a detailed price analysis), the Honda CBR150R stands a strong chance to challenge the R15’s dominion.