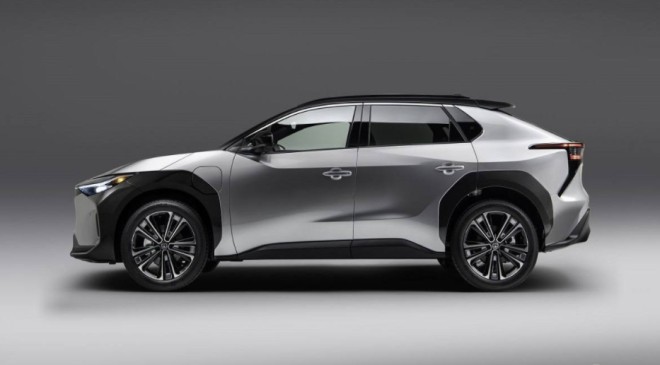 Maruti Suzuki and Toyota joint venture is working on a wide range of new models including a new mid-sized SUV and an all-new MPV – codenamed 560B. The JV is working on new electric strategy, which comprises of local development of EVs for domestic as well as international markets.

The first Maruti Suzuki electric vehicle will be an all-new mid-sized SUV. Codenamed YY8, the new model is reportedly to be even larger than the Hyundai Creta. Not just MSIL, Toyota will also launch its own variant of the all-electric model.

The report claims that the JV aims to produce around 1.25 lakh electric models per year. 60,000 models will be reserved for the Indian market, while 40,000 and 25,000 units will be exported to Europe and Japan respectively.

For people not in the know, Toyota, Mazda and Denso had established a new company EV C.A. (Common Architecture) Spirit Co for the joint development of electric cars. In fact, the company has already completed the development of a bespoke and very flexible skatboard that can support a wide range of vehicles. This platform is flexible enough to accommodate different body sizes starting from compact cars to large SUVs and even light trucks.

Called the 40PL platform, the new architecture can be altered to accommodate different wheelbase, sizes and electric motors. The Subaru Solterra, Lexus RZ and the Toyota BZ4X are the first products to be based on this platform.

The Suzuki-Toyota JV is developing a different derivative of the 40PL platform, which is codenamed 27PL. The platform will be used to develop a wide range of family EVs starting from compact cars, MPVs or SUVs. The first mid-sized electric SUV will be based on the 27PL.

Local sourcing will significantly reduce the cost of the electric SUV. The company will initially source the battery pack from BYD, which unveiled the ‘Blade Battery’ cells in early 2022. These Blade Cells are claimed to be “ultra-safe” and cheaper.