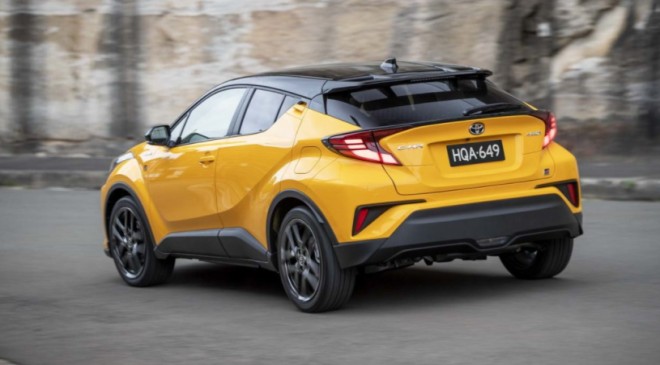 Around two years ago, Suzuki Motor Corporation and Toyota Motor Corporation signed an agreement for a capital alliance to establish and promote long-term partnership in new fields including electric vehicle (EV) and autonomous driving technology. Both automakers will also co-develop multiple new products under this joint venture including electric cars. Now, the companies are in talks to produce electric cars for both brands at Maruti Suzuki’s Ahmedabad based plant in Gujarat.

Kenichi Ayukawa, MD and CEO of Maruti Suzuki revealed that the final decision is yet to be taken by Suzuki Japan. Maruti and Toyota pure electric compact SUVs are reported to hit Indian roads by 2025. The models will be designed on the skateboard platform (internally known as 27PL), which is derived from Toyota’s 40PL electric architecture.

Measuring around 4.2 metres in length, the upcoming Maruti Toyota electric SUVs will sit on 2.7 metres long wheelbase and is expected to come with bigger battery pack offering long range. Reports suggest that the new Maruti electric compact SUV (codenamed YY8) will be made available with two battery packs – 48kWh and 59kWh – delivering range of around 400km and 500km respectively. While the smaller battery pack will be good for 138bhp, the bigger capacity battery setup will make 170bhp. The new Maruti electric SUV might get AWD (all-wheel drive) system.

In fresh updates, Maruti Suzuki and Toyota are gearing up to launch the co-developed mid-size SUV to challenge Hyundai Creta and Kia Seltos. The models are likely to see a release in the second half of 2022. It will measure around 4.3 meters in length and underpin Toyota’s new DNGA (Daihatsu New Generation Architecture) platform. It would be quite early to comment on their engines. The new Maruti Toyota mid-size SUV might derive power from the 1.5L petrol engine with a strong hybrid technology. It might also be offered with Swift Sport’s 1.4L Boosterjet and a new 1.2L turbo petrol engine options.