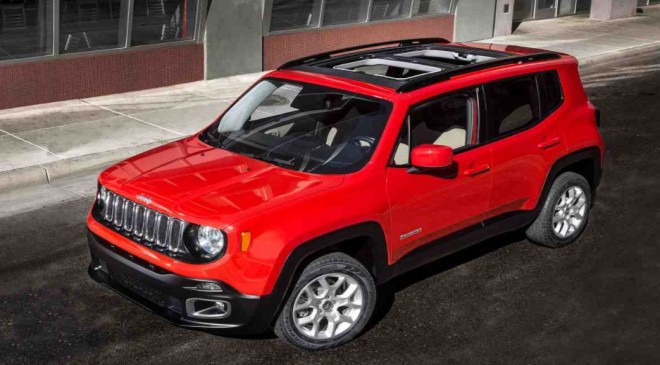 American SUV maker, Jeep will launch 3 new SUVs – new Compass Trailhawk, Meridian and the locally-assembled Cherokee in 2022. It was reported that Jeep is preparing a new sub-4 meter SUV for India as well as select international markets. A new media report claims that the sub-4 meter SUV plan has been put on hold.

The report further claims that the company could launch the next-gen Jeep Renegade in the country. The current generation model is already towards the end of its life cycle. The new model was scheduled to be launched in 2022; however, the debut delayed due to COVID-19 pandemic.

The next-gen Jeep Renegade is expected to be based on the same ‘Small Wide 4×4′ platform that underpins the previous model. This is closely related to the Compass’ ‘Small Wide LWB 4×4’ platform. It will help FCA to locally developed the next-gen Renegade at its Ranjangaon facility, which also serve as an export hub for the right-hand-drive markets. Jeep engineers will tweak the platform to offer better performance and off-road capabilities.

The next-gen Jeep Renegade is also likely to be powered by the new 1.3-litre turbocharged petrol engine. The same engine will also power the Meridian and the Compass SUV in India. The diesel version is expected to be offered with 2.0-litre turbo engine that powers the Compass.

Previous media reports claim that the new Jeep sub-4 meter SUV will be based on Citroen’s CMP platform that underpins the soon-to-be-launched C3 hatchback. It is expected that the new SUV will come with a 4WD system. The only way to make a 4×4 system on the model based on CMP is by adding an electric rear axle. Jeep has already introduced the Compass with similar concept in select international markets. However, this set-up will increase the cost of the model for the price sensitive Indian market.